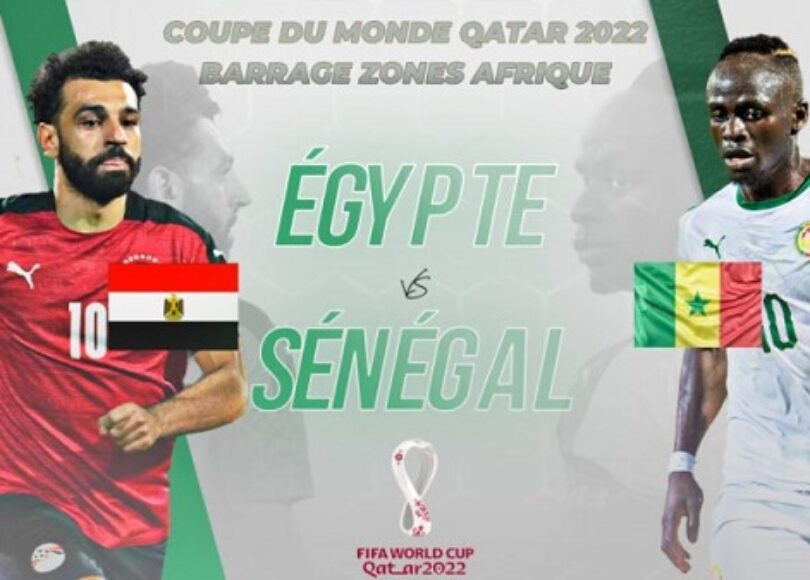 This is undoubtedly the biggest shock of the 2022 World Cup play-offs. After their last confrontation in the final of the African Cup of Nations on February 6, which ended in victory for the Teranga Lions, Egypt welcomes Senegal at the Cairo International Stadium.

For this meeting, Aliou Cissé chose to trust the same starting lineup as in the final in Cameroon. On the side of the Pharaohs, only two changes have been made as we indicated to you in the probable compositions.