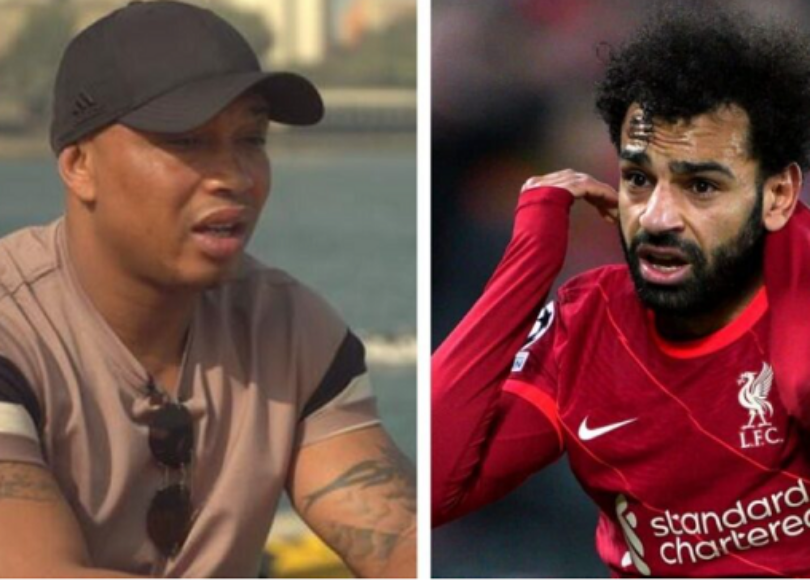 Passed by Liverpool during his professional football career, El-Hadji Ousseynou Diouf allowed himself some advice to Mohamed Salah whose discussions for the extension of his contract which expires in June 2023 are starting to become endless.

“It is obvious that Liverpool must accept Salah’s demands. If I were Salah, I would stay at Liverpool, he can earn more money, he is the best player at the club with Mané, and with him they will win a lot of trophies. He is 30 years old, and I ask him to play 4 more years with the Reds. A transfer to Real Madrid will mean that he will have to start all over again.said Diouf in comments relayed by besoccer.

The African double gold ball (2001-2002) even went far, revealing that the leaders of Anfield Road End prevented him at the time from going to play the African Cup of Nations (CAN) with the Lions of Teranga.

“Salah has to realize that he is African, so they won’t treat him like the Europeans, and they won’t give him the best contract like the others. The same thing happened to me when I was at Liverpool, they told me not to go to my country to play with my national team.said the quarter-finalist of the 2002 World Cup.