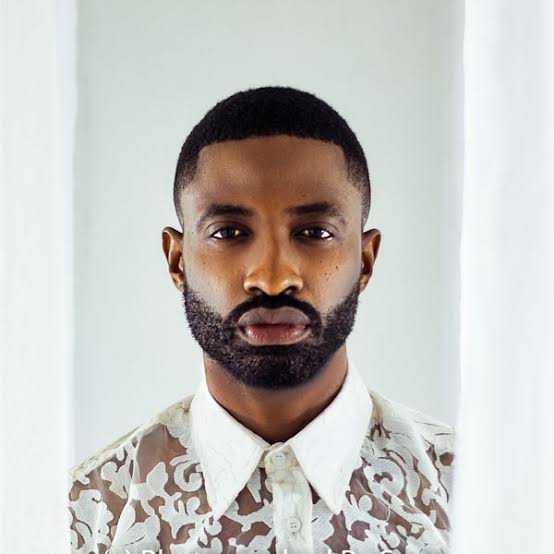 Jemima’s open declaration of love for the ‘Thunder Fire You’ singer comes after the singer bragged over his looks as he shared photos of himself looking old with his beard all grown.

Jemima quickly jumped into his space to shoot her shot and revealed that Ric looks likes his father’s age mate, however she will would want to be married to him. 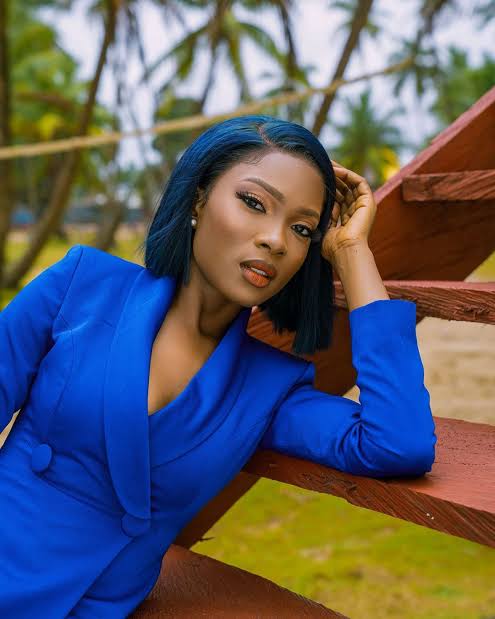 See the conversation below:

Ric, even though you snapped these selfies like my daddy’s age mate, I can still marry you. Jemima retweeted. 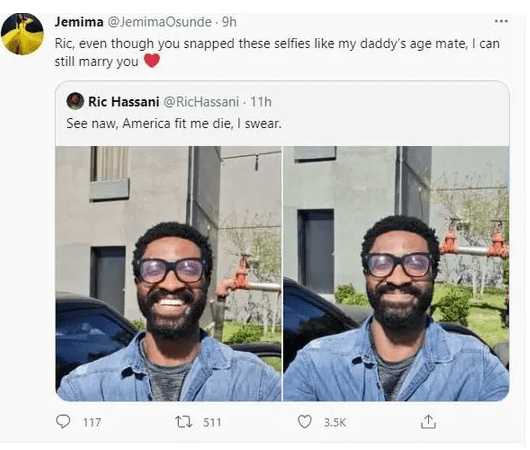