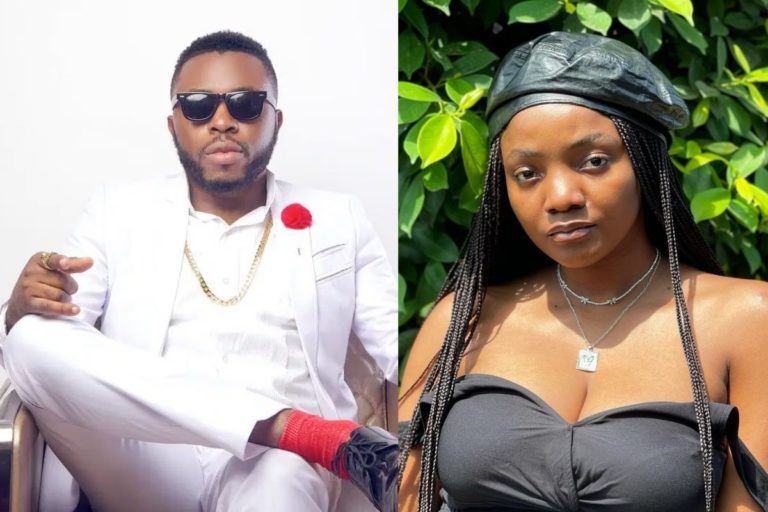 “Hello everybody! My name is Samuel Oguachuba, aka Samklef. I am doing this video because I really want to apologize to the women out there based on my statement last week. I really apologise for what I said; and to Simi, I really apologise to you too.

“I wish you all the best in life. I am not perfect and I have my emotions too. I am not justifying my actions but I just want to say that I am sorry to everybody for my statement when I said women raised by single women are toxic. I really apologise for that statement and I want you guys to forgive me for my words.”

Samklef tweeted in reaction to the post, ““Everybody can’t wait to see Tems yansh. Me self dey wait. Who Dey dey wait with me?”

“WTF is wrong with you.”

In response, Samklef descended on Simi in a thread of now-deleted tweets and fired back to Simi. He tweeted;

“Why didn’t u dm to take it down? But na u only pass abi? Simi. Toxic. @Symplysimi u ingrate. Cause u think say u don blow. I go delete that tweet. But u f up.”

Samklef even went further to involve Erica in his tweet saying everyone moved on though she had sekz on national television.

Erica lashed back at the music producer and warned him never to mention her name. Erica said;

“Excuse me, I don’t know you; so, please keep my name out of your sewage mouth. You just had to insert me in your drama today! I will not be associated with you!”