Serge Aurier speaks about the shock France – Ivory Coast – The Elephants, eliminated in the race for the 2022 World Cup, face the Blues in a friendly match, this Friday March 25 in Marseille.

For Côte d’Ivoire, which did not qualify for the 2022 World Cup, to face the French world champions on Friday (9:15 p.m.) in a friendly in Marseille, “it’s a bit like our World Cup to us,” said the Ivorian defender on Thursday. Serge Aurier.

“These are matches that every footballer likes to play, at a high level, with players that we all know. After the non-qualification, it’s a bit like our own World Cup,” said the captain of the Ivorian “Elephants”.

For the Villarreal player, “there is no need to motivate a professional player for this kind of match”. “Those who arrive will have big eyes” but it must not be “a pressure match, on the contrary, they must be reassured and have fun,” said the former Paris SG and Tottenham player. 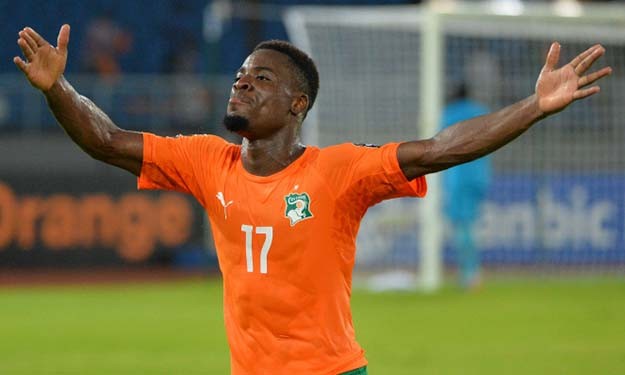 For the two upcoming matches, against France then England on Tuesday, coach Patrice Beaumelle has a “full” group of 25 players.

These posters, at the Vélodrome and at Wembley, “I see them as a closure of the past two years and as an opening to the future”, with the ambition of showing that “Ivorian football does honor to these meetings”, says the French, at the end of the contract next month.

France is “a formidable team”, when “it faces the game and picks up speed, talent makes the difference. It is perhaps the best in the world in the offensive aspects, so we will have to be careful, ”he noted. 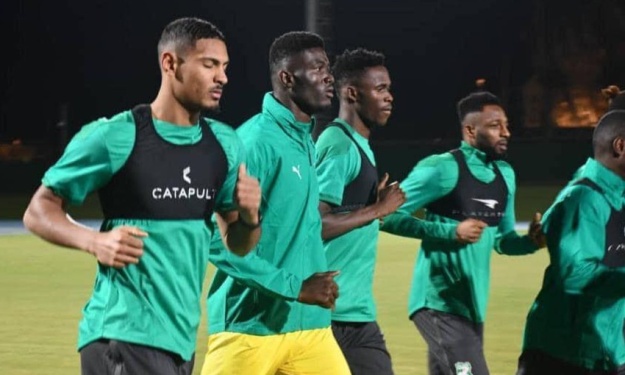 “There will be a few absentees, notably Karim Benzema, but France have such reservations that if it’s not one, it’s the other,” continued the coach born in Arles, not far from Marseille.

The defense of Côte d’Ivoire will have to be wary of Kylian Mbappé in particular. “There is no debate, he is the or one of the best players in the world,” replied Aurier. The PSG striker is “on two or three huge seasons. He is progressing. Even with a Paris in difficulty, he is doing well. he always wants to go as high as possible, ”noted the right side.

The Ivorians remain on a disappointing African Cup of Nations, where they were eliminated in the round of 16 by Egypt (0-0, 4-5 on pens) in January, despite a squad including Éric Bailly, Sébastien Haller , Wilfried Zaha and Nicolas Pépé.