Twitter user, Afolabi_Lagos has shared his exciting experience during a recent photo shoot at Ikeja, Lagos.

The fashion designer narrated how a man who sleeps under the bridge modelled his clothes perfectly. 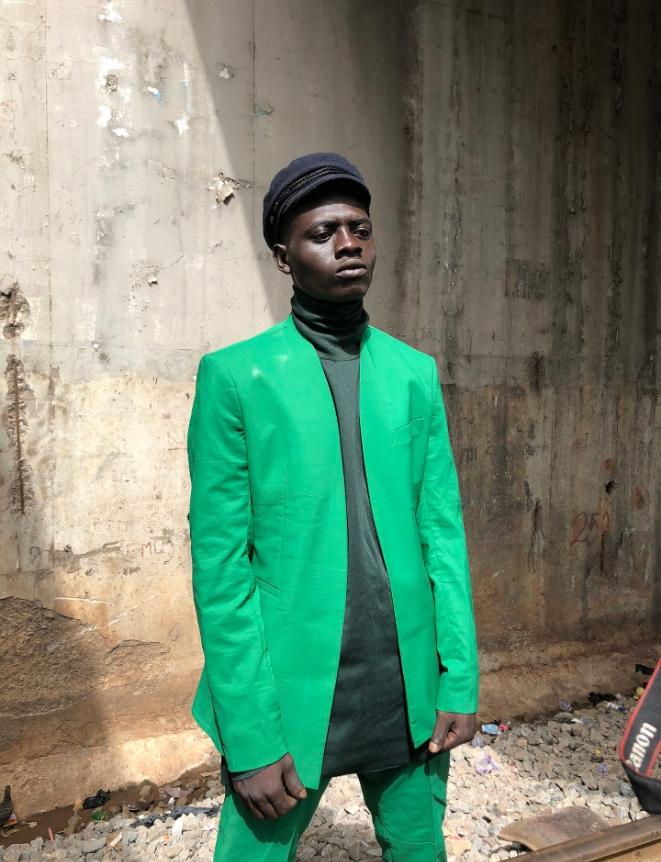 According to Afolabi, they were still waiting for the model to arrive, so they decided to try Ali who was sleeping under the bridge.

However, the young man slayed the outfit and his pose, body structure and skin was just perfect for the shoot. 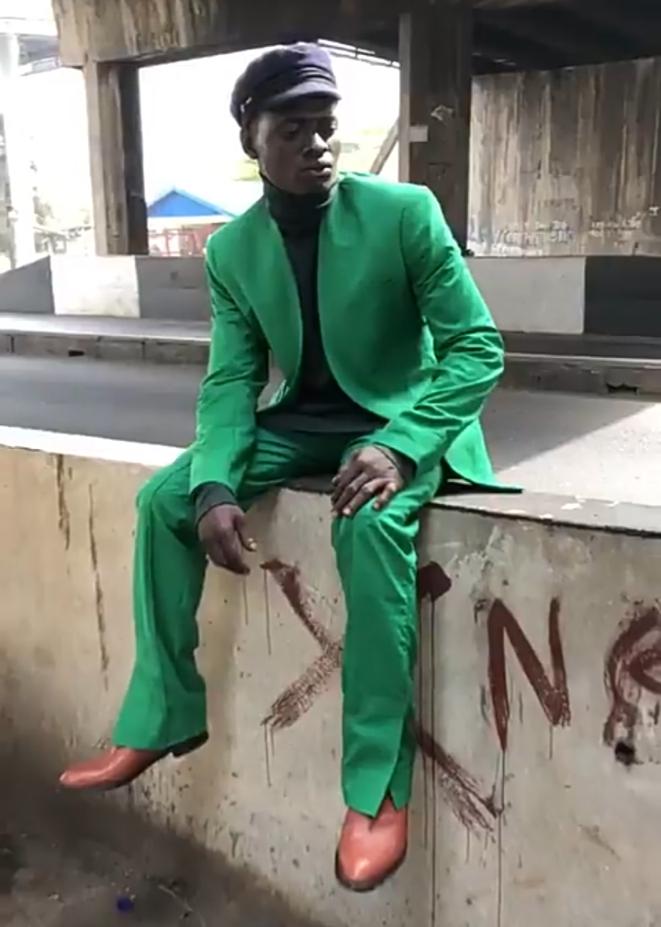 “I had a shoot today at ikeja. While we were waiting for the model to arrive,we decided to meet with a guy(ALI) who was sleeping under the bridge to model for us . I would like to believe that Ali was born for this . His pose , his body structure and his skin tone was perfect”.

“The photographer is @koko4president. We created magic and I can’t wait for you guys to see the images. Koko is flames. Ali is born for this. Look at his face and pose . Everything came easy with him today…”

Ali is born for this🔥🔥. Look at his face and pose . Everything came easy with him today. I made the outfit also 🙏🏾💎 pic.twitter.com/K5QSzqAVio

I just meet with Ali right now and we are having a good chat about his pictures and the love he’s getting . So excited for the things that are to come for him . It’s a blessing 🙏🏾. pic.twitter.com/l50GIquk0U

“I and the photographer @koko4president met him under Ikeja-Along bridge while we were waiting to shoot another model. The model was stuck in traffic so I suggested we shoot ali instead,”

The experiment proved too convincing for Oriyomi that he concluded Ali “was born for this.”

“It was a natural for the start, his skin tone, face, and built made the outfit look great. We just washed his hands and feet with water and we started shooting,” he added.

In a follow-up post, the creative director, however, expressed sadness over Ali’s poor condition. He revealed that he found him sleeping under the same bridge when he visited the location again.

“I have tears in my eyes right now. I am at the same location again today and I just saw Ali sleeping under the bridge,” he added.

I have tears in my eyes right now. I am at the same location again today and I just saw Ali sleeping under the bridge . 😭😭😭😭

He also told TheCable Lifestyle that Ali is yet to secure an accommodation but expressed optimism that he would find help as a result of the post.

“Yeah no accommodations yet . Hopefully we get help from this post and people see the greatness in him. He has such a warm personality and willing to learn also,” he added.

Ali has continued to snag attention of several Nigerians as words of his poor condition and impressive modelling skills spread on the microblogging platform.