Laurent Gbagbo in Duékoué, quite a symbol! The president of the new party, PPA-CI, treads the soil of the Wê in the footsteps of his ex-wife Simone Gbagbo. In 2019, she laid the first stone of a stele there in memory of the disappeared from the “Carrefour” district during the post-electoral crisis of 2010-2011 in Côte d’Ivoire.

Laurent Gbagbo in Duékoué: Between resentment, forgiveness and hope… neither forgetting nor forgiveness

Initially scheduled for March 28, the visit of former Ivorian President Laurent Gbagbo to the west has been postponed to April 7, we learn, this Thursday, March 24. This visit, which should take place over five (5) days, will finally take place over four days, from April 7 to 10, 2022.

Two (2) months after his return to Côte d’Ivoire, Laurent Gbagbo received in August 2021 in Mama (Gagnoa), his native village, a large delegation of Wê. He had made them the promise to go home to tell them “Yako” after all the suffering endured in the last decades.

For Duékoué, there was only one justice, that of the winners 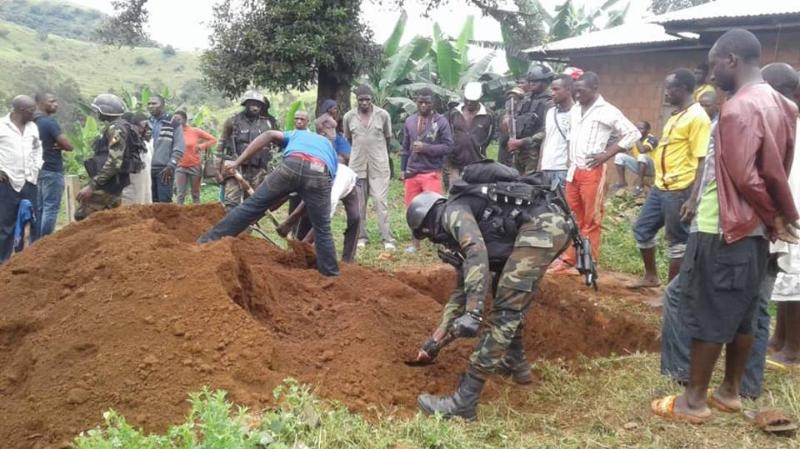 April 2019, Simone Gbagbo lays the first stone of a stele which will be erected in memory of the disappeared after having meditated on one of these graves. The objective, “is for the victims of these mass crimes to remain forever etched in the collective memory”.

His visit was also marked by days of celebrations in honor of the executives of the region, namely Emile Guiriéoulou and Charles Rodel Dosso who had returned from exile. 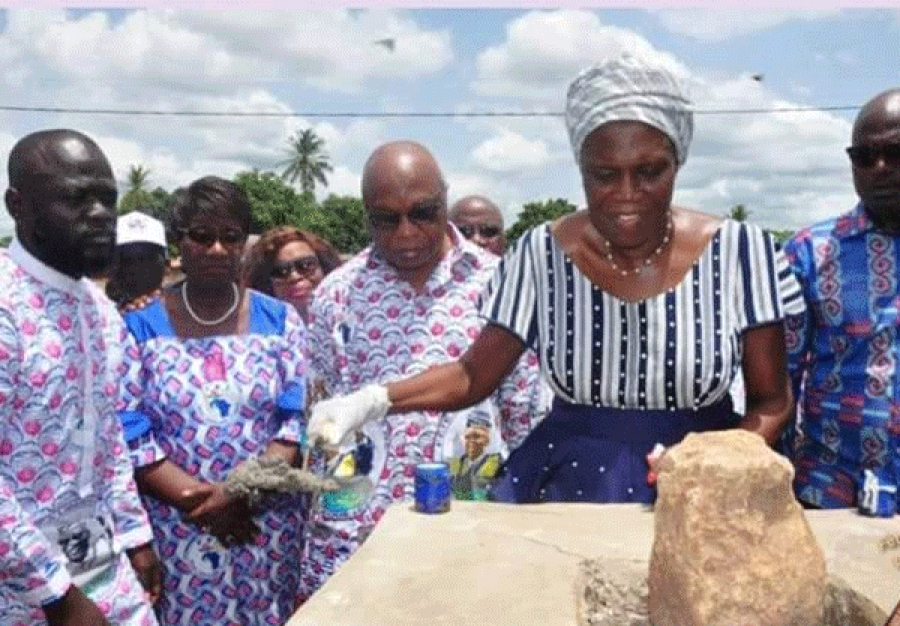 During the post-electoral crisis of 2011, the Duékoué area was thus the scene of massacres perpetrated according to a logic of reprisals between communities. Between December 2010 and April 2011, more than a thousand people were victims of this violence in the west of the country, according to the census of the United Nations Operation in Côte d’Ivoire (UNOCI).

More than half of them in Duékoué, since nicknamed the “martyr city”. Some fear today that the old demons will wake up in favor of the presidential election in October. Because despite the speeches of forgiveness and reconciliation, the wounds are struggling to heal and the memory of this period remains vivid.

At the time, the city, which had mainly voted for the outgoing president, Laurent Gbagbo, was held by the Ivorian army and a myriad of militias, mostly made up of “native” infantry.

Fierce fighting pitted these pro-Gbagbo defense forces against rebels from the north, who supported Alassane Ouattara, and their supposed supporters inside the city.

All the communities, entrenched in their neighborhoods, have suffered abuses in a mixture of political score settling and revenge for old stories, often linked to land. 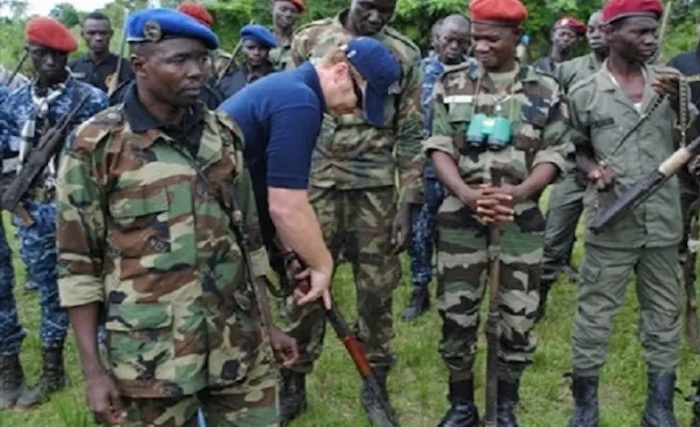 In 2011, after taking office, Alassane Ouattara promised to shed light “on all the massacres”. However, most of the former rebel leaders, involved in the battle of Duékoué and its region, were briefly worried, before benefiting from an amnesty in December 2018 and returning to their posts a few months later within the national security forces. . “In Duékoué, there was only one justice, that of the winners, and since then they have been taunting us,” Georges told a journalist from the newspaper Le Monde.