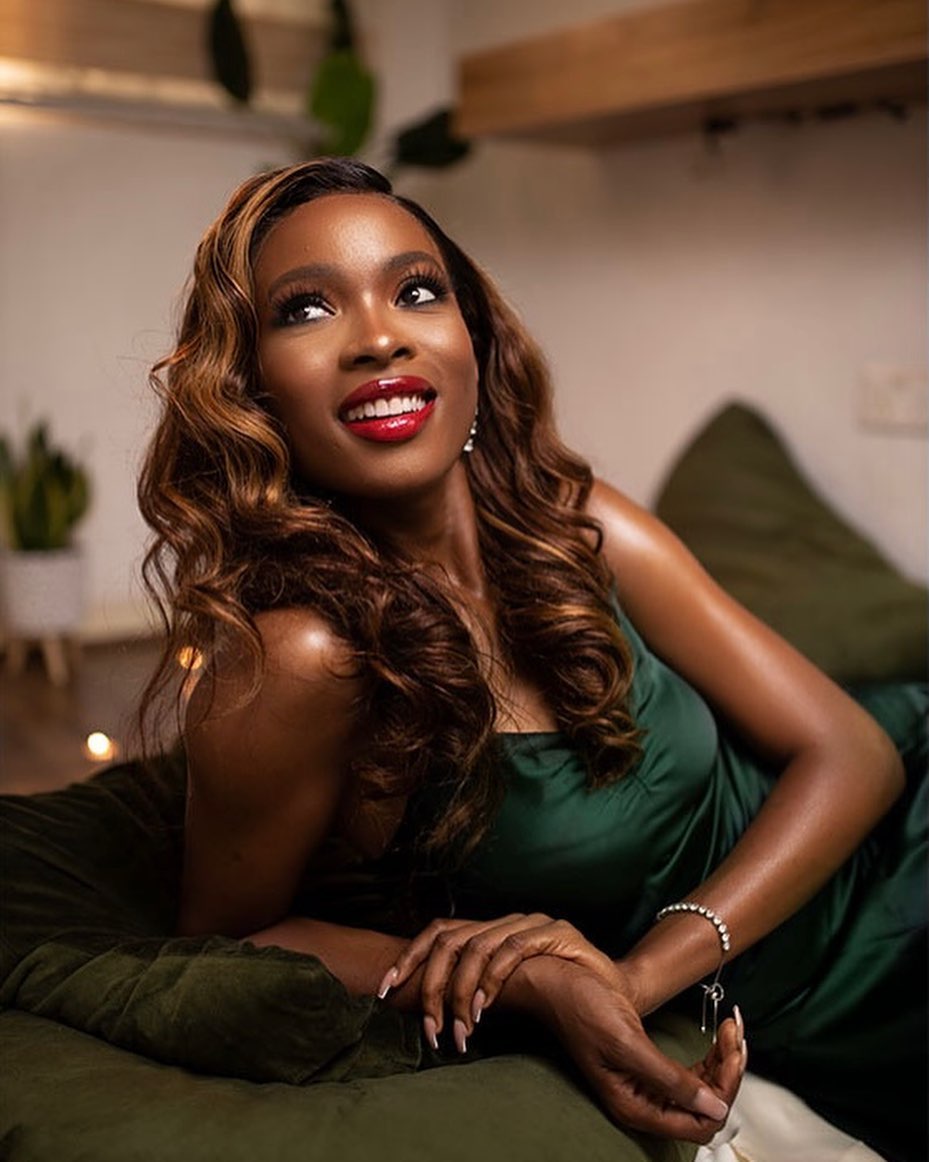 The ‘Thunder fire you’ crooner, who is on vacation in America, had taken to Twitter to share photos of himself and bragged about how the climate suits him. 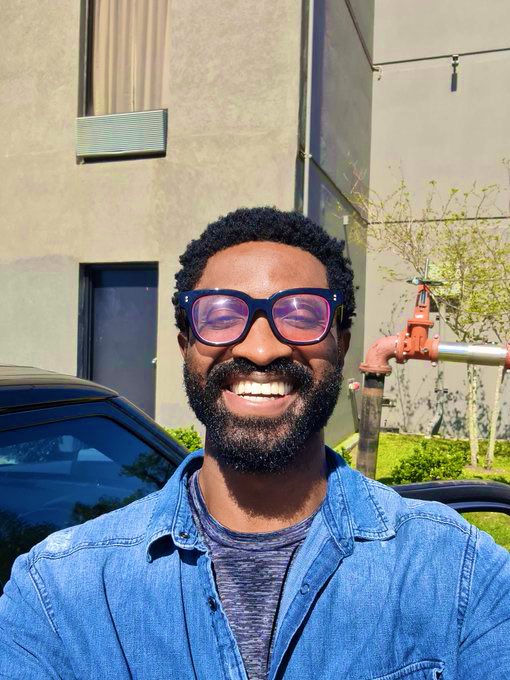 The photos apparently captured the attention of the actress and she jumped on the opportunity to declare her interest in the singer.

Jemima noted that even though he took the pictures like an elderly person, she doesn’t mind and would still get married to him.

She quoted his tweet and wrote, “Ric, even though you snapped these selfies like my daddy’s age mate, I can still marry you.”

Ric, even though you snapped these selfies like my daddy’s age mate, I can still marry you ❤️ https://t.co/XVjhf6iF9k

Jemima’s open declaration has generated mixed reactions on Twitter as some tweeps were shocked by her boldness. However, she has clarified that it was only a joke.