A Nigerian ‘Gay’ man identified as Victor Emmanuel has announced he is embarking on a hunger strike until the laws set against same sex marriage in Nigeria is repealed. 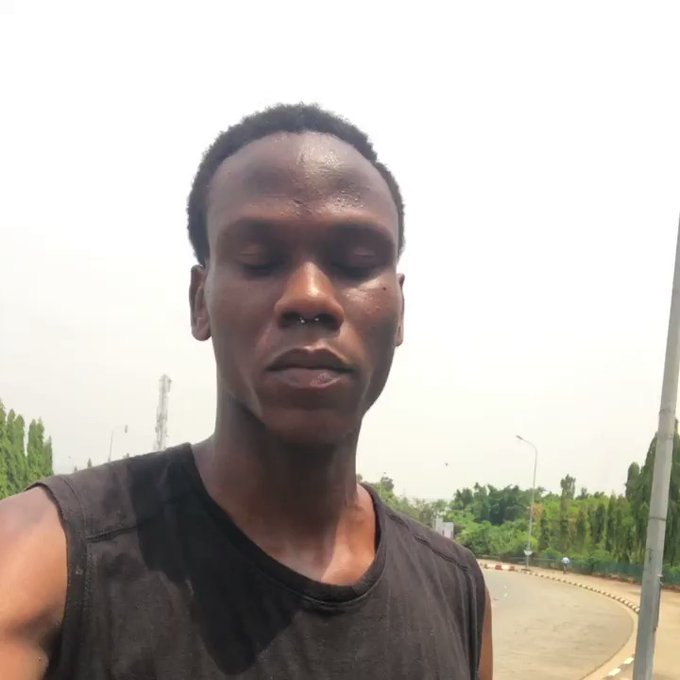 In Nigeria, it is illegal for persons to engage in a ‘same sex’ marriage, of which there is a possible 14 years sentence under the Same Sex Prohibition Act (SSPA) for persons who engage in the act, a law passed under the Goodluck Jonathan administration.

Victor said he will be protesting in front of the Nigerian National Assembly, a place where the bill was passed until the authorities repeal the act against Lesbians, Gays, Bisexual, Transgender, Queer and Intersexual people in the country.

I am at The National Assembly and I’m here to demand LGBTQ+ freedom and liberation!

As expected, his video has since sparked reactions online.

Read some comments below: 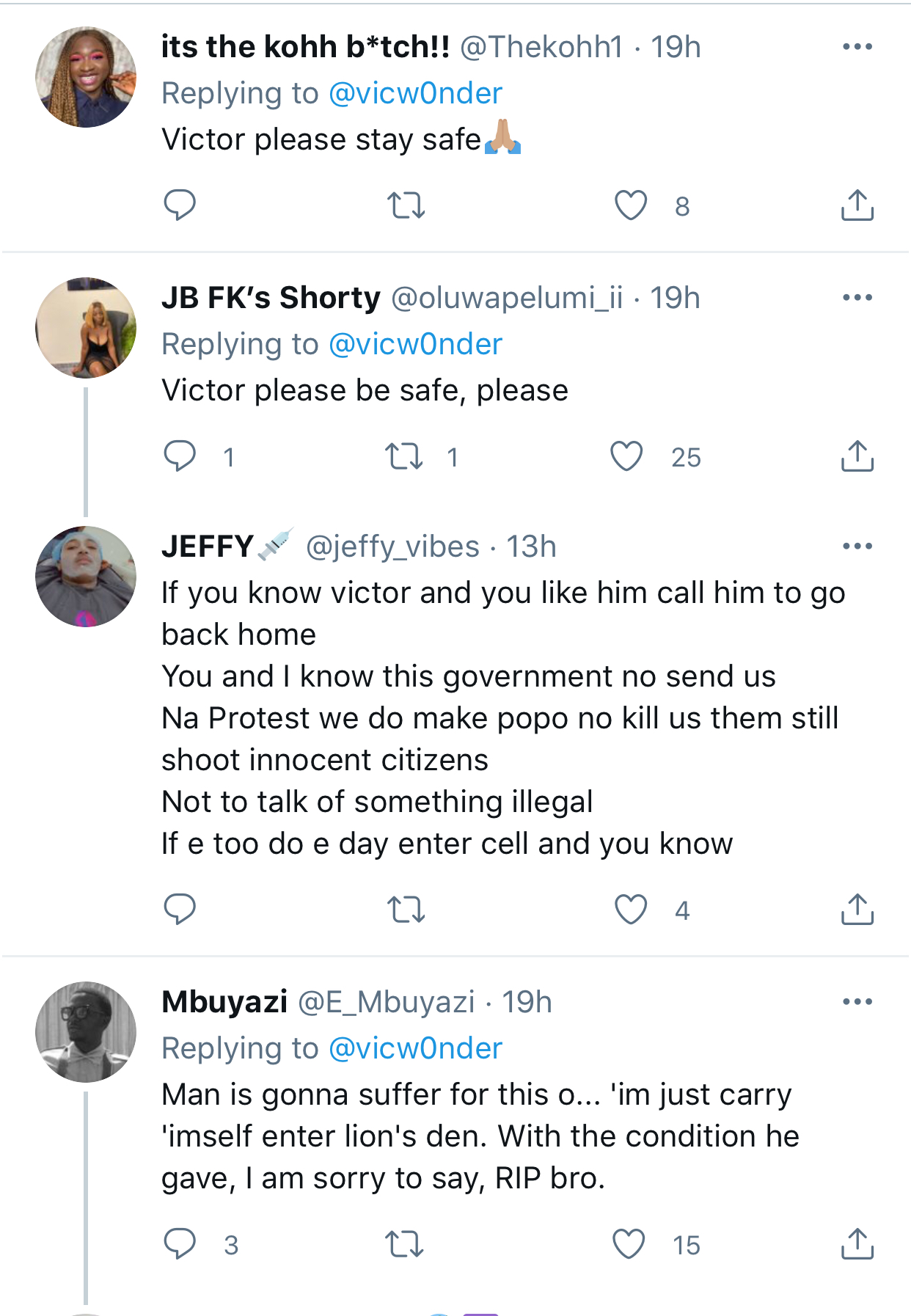 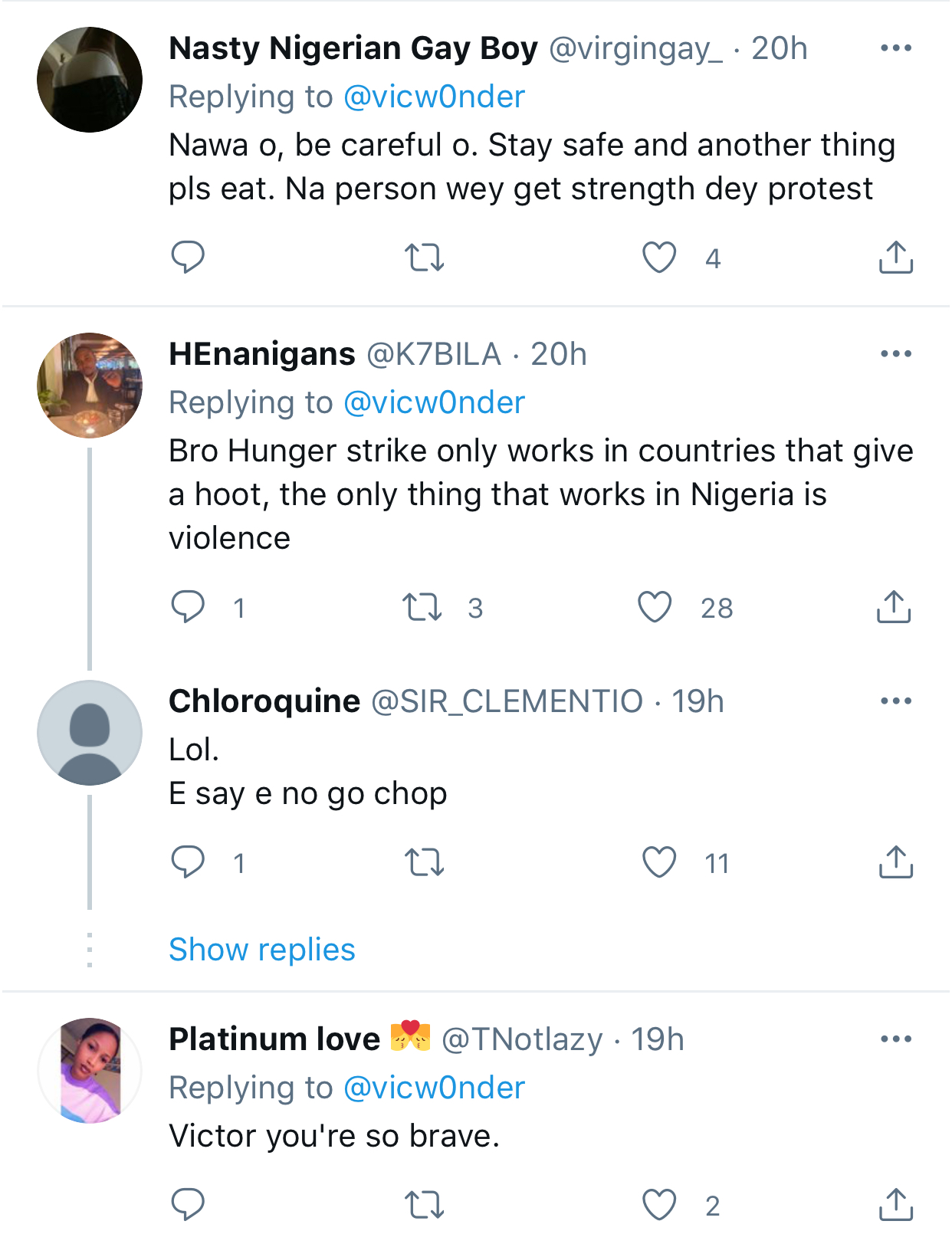 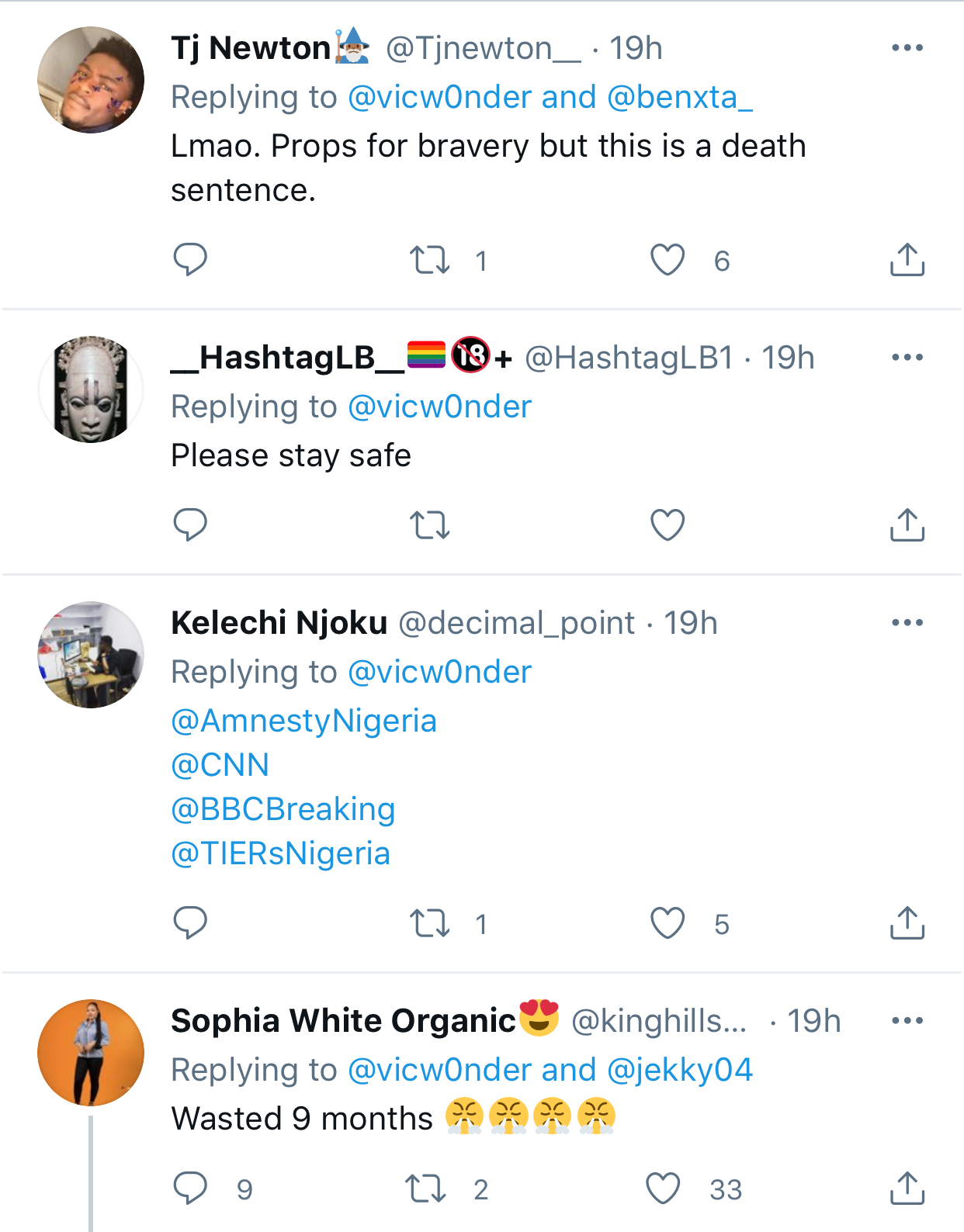 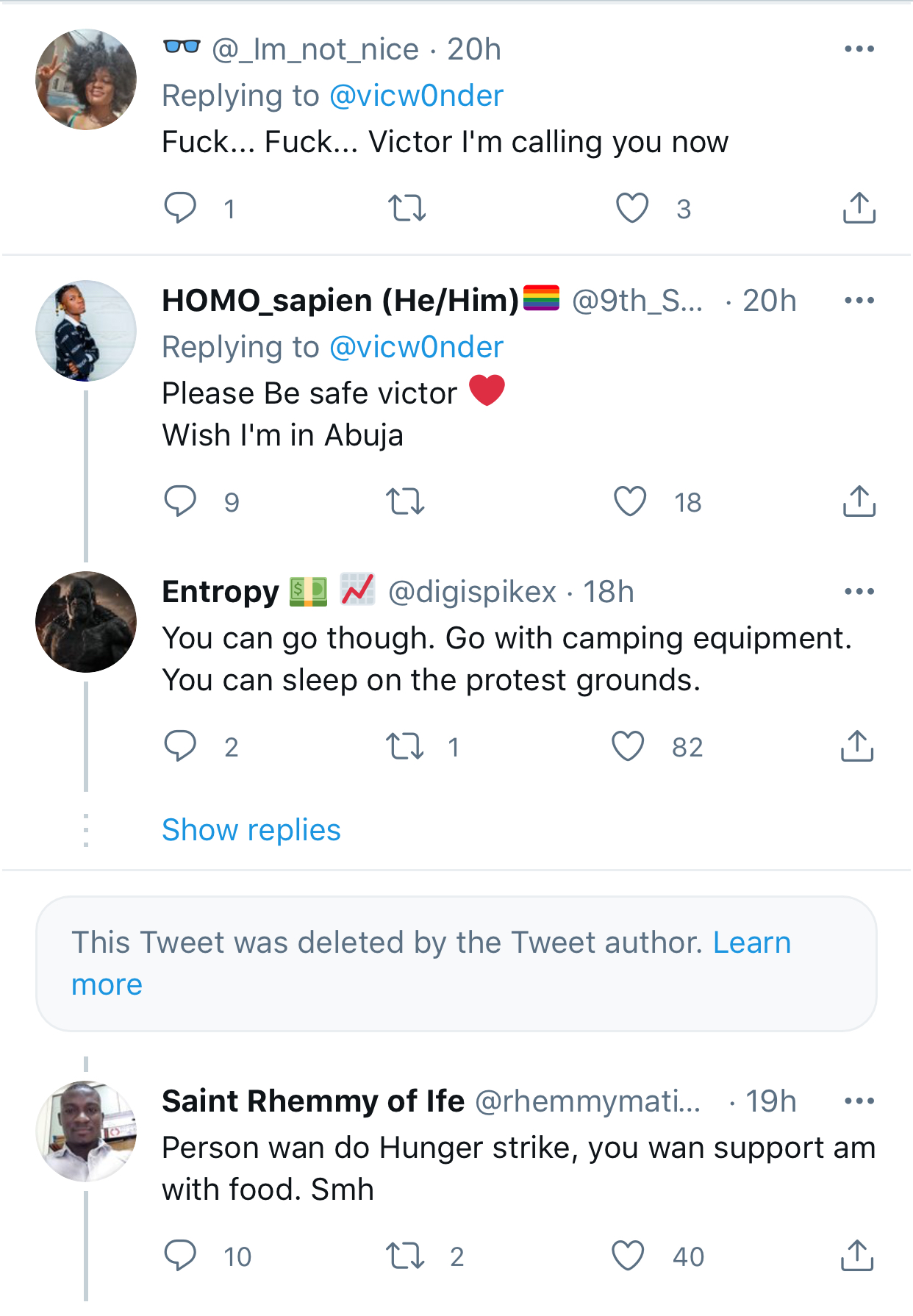