Nollywood actress and spiritualist Angela Nwosu used the April Fool’s Day to pull a prank on her fans on social media as she talked about how she collected people’s destinies. 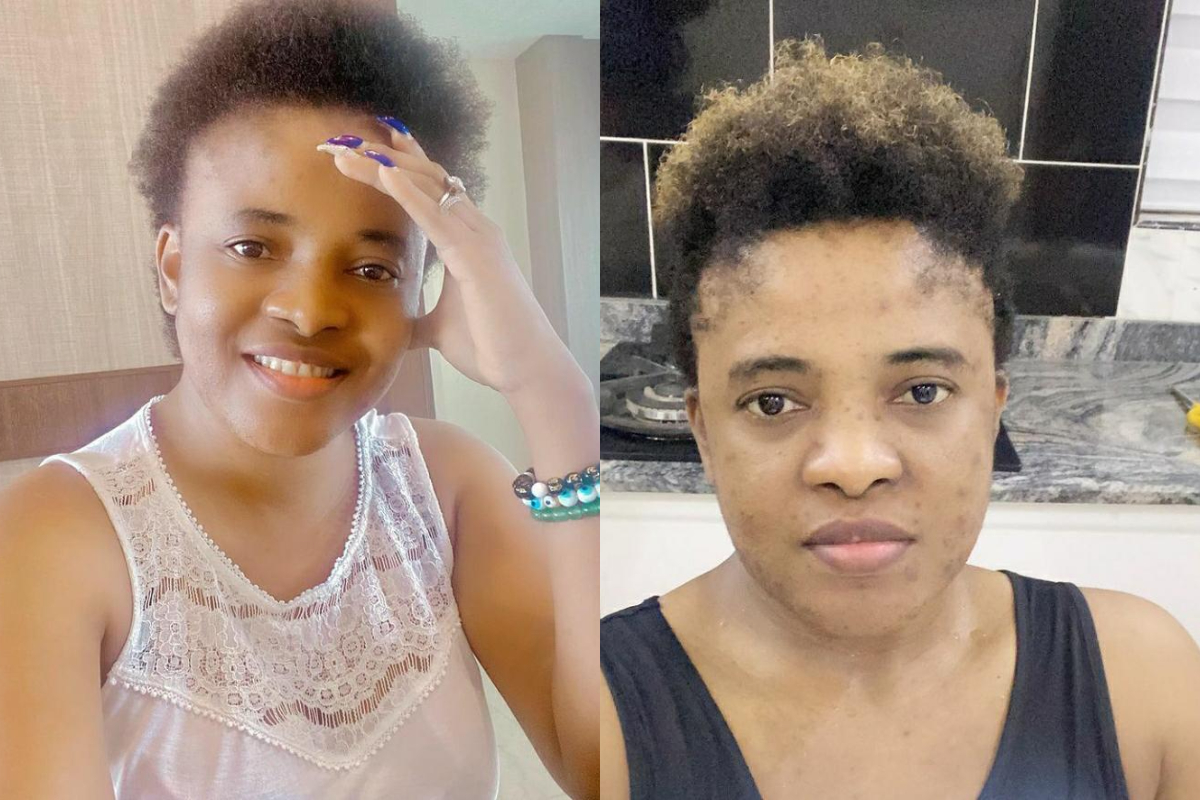 Angela Nwosu who is admired for her philanthropic projects with her special monthly program that seeks to help widows, revealed that she is a dangerous giver as she gives huge amounts of money to people who don’t know her or she knows.

Popularly called digital ogbanje, she disclosed that she needs a new location to store destinies as the place where she stores them is full and she ended it with a laughing emoji to remind fans her quote was just a joke.

As a renowned dangerous giver that I am, I tend to give huge amounts of money sometimes. I understand why people end up saying I am collecting people’s Destinies. Imagine giving people you don’t know amount like 1million, 500k, 800k, 300k, 350k individually with no strings attached. People that I don’t even know where they live. Why won’t they say I gave them the money to collect their destiny?

” I need New location to store freshly collected destinies, the old lacation is filled up” she concluded.