Nigerian singer, rapper and songwriter, Lil Kesh has featured his friend Priscilla Ojo, daughter of Nollywood actress, Iyabo Ojo in his new music video for his song ‘Love Like This’. 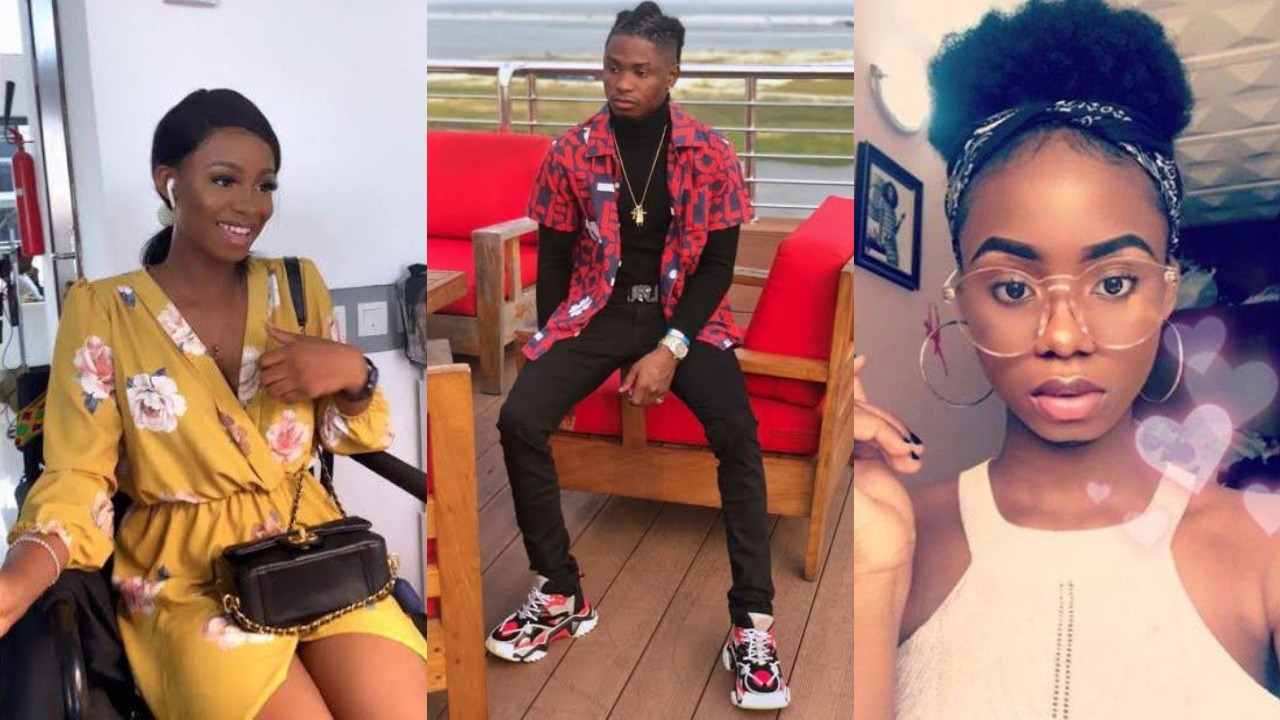 Lil Kesh also featured sensational singer, Fireboy DML on the song and he shared a snippet of the music video on his Instagram page.

Priscilla Ojo this time around played a role of Lil Kesh’s love interest where Lil Kesh was talking about she exceeded his expectation and a few days ago rumors were rife about their alleged romantic affair after photos of them hanging out surfaced on social media and it is evident that those photos were drawn from their music video shoot.

“Drop some for my acting Love like this video out now :@lilkeshofficial @fireboydml.”