A suspected kidnapper reportedly arrested in Nasarawa, has allegedly revealed that he sold the children he abducted for the meagre sum of N1,000 each. 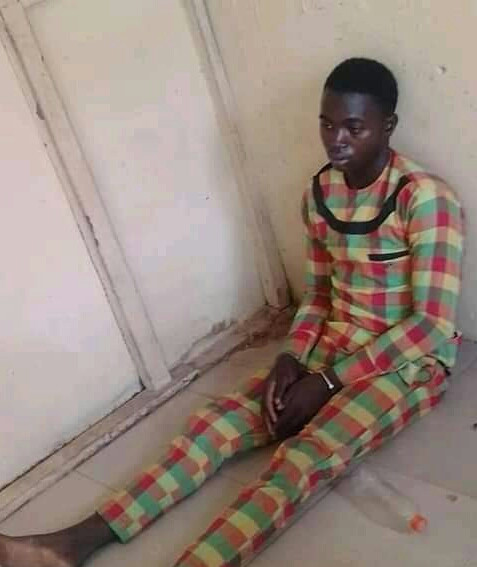 The report of his arrest was shared online by one Linus Emmanuel, a Media Monitoring Officer at The Nigeria Football Federation, on Wednesday, March 31. 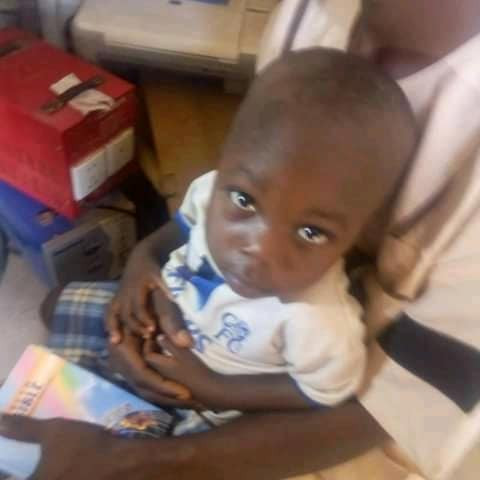 According to him, the suspect simply identified as Umaru, is a notorious kidnapper of children in Mararaba and Masaka axis of Nasarawa.

He alleged that Umaru confessed to have kidnapped over 5 children and sold them for N1,000 each to the second suspect, Bawa Madaki. 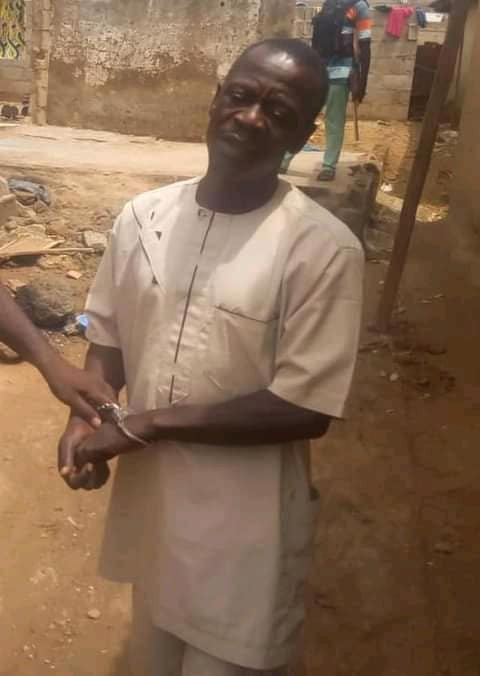 He shared photos of the arrested suspects on Facebook and wrote,

“Finally Umaru the kidnapper of children in mararaba & masaka has been arrested. Umaru said he has kidnapped over five children within mararaba, masaka axis and sold them#1000 each to BAWA MADAKI in masaka there. Thank God both were arrested by the police”. 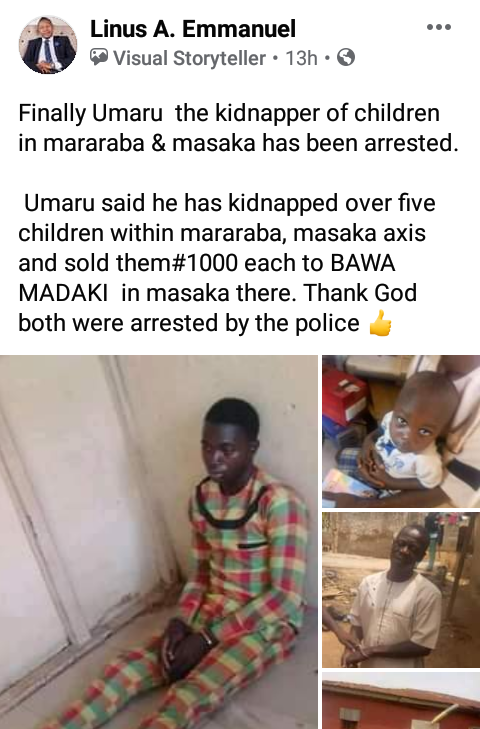