Iyabo Ojo’s 20-year-old daughter Priscilla will soon be off the markets as she has announced that she has been engaged by her boyfriend. 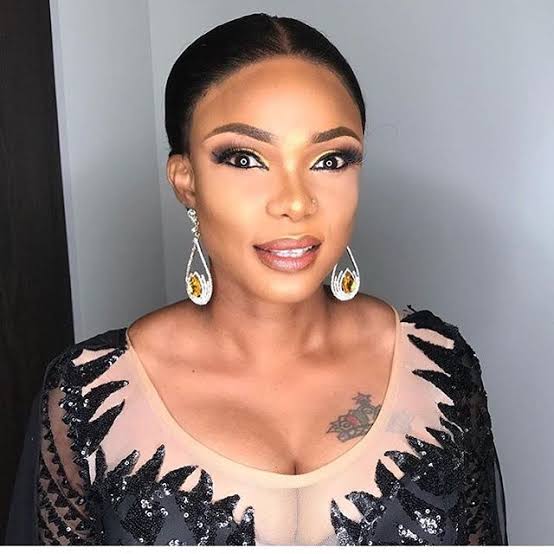 Taking to her Instagram page, Priscilla Iyabo Ojo who is now known as Priscy revealed that she is about to marry her best friend as she showed off the engagement ring adorned on her finger by her lover and this comes months after flaunting her new Benz. 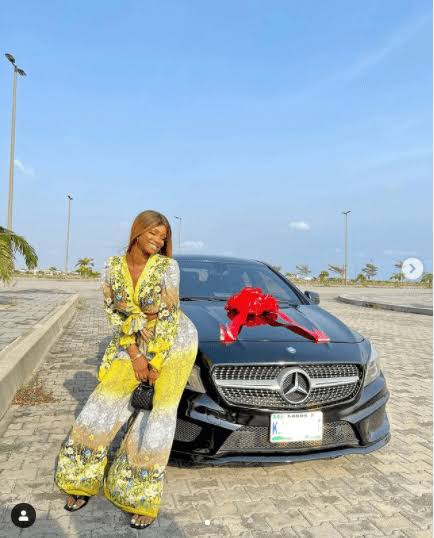 However, she did not reveal who that special one who is coming to pay her bride price amid rumors of having a romantic affair with sensational singer, Korede Bello as they have been very good friends for some time now. 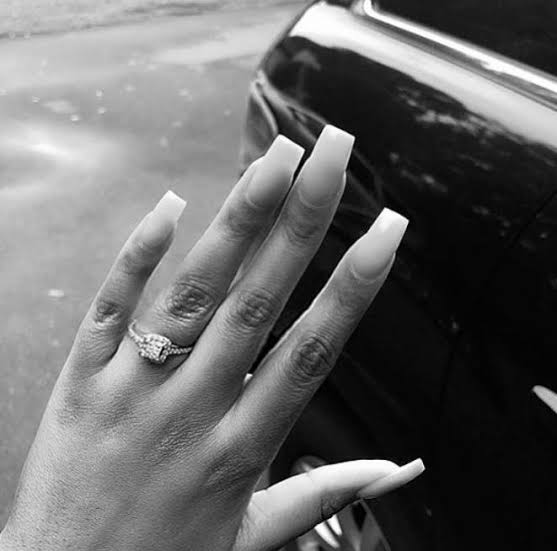 “Finally getting married to my best friend.” 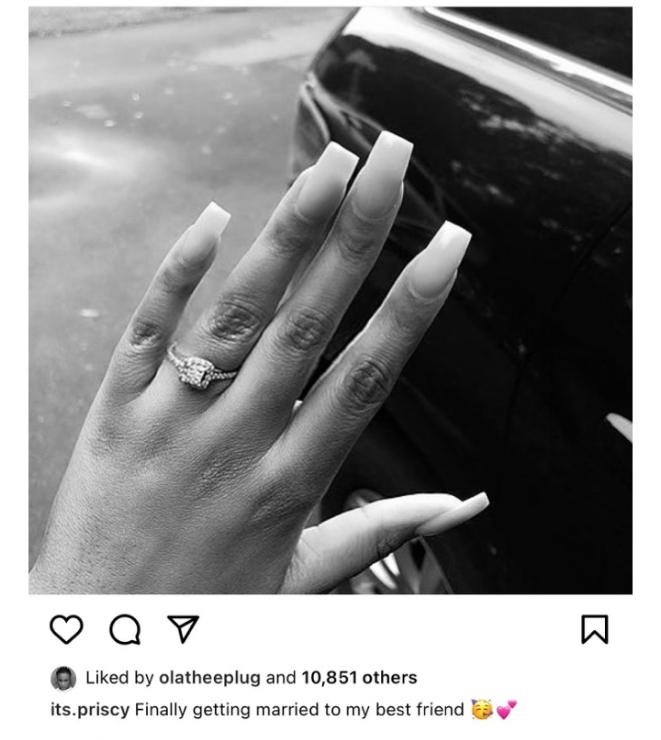