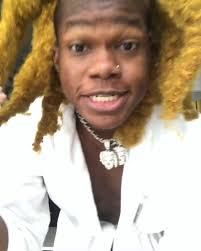 Recall, a video of singer 6ixnine recently went viral showing the singer spinning the wheel on his huge neck chain. 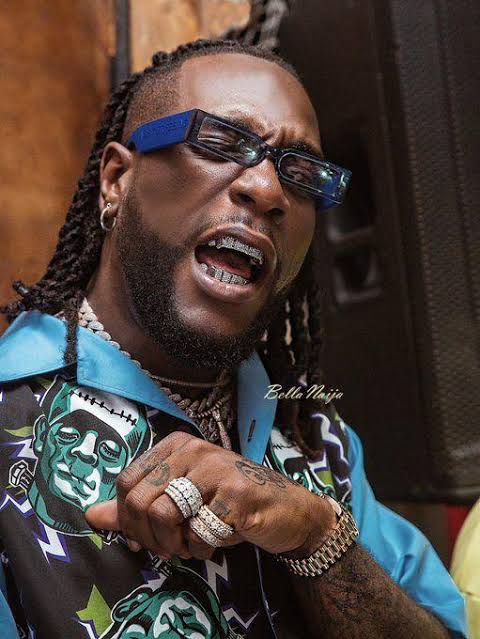 Burna Boy acquired a similar type of neck chain and in a video, he was seen trying to spin it, but it didn’t spin as fast as fans expected. 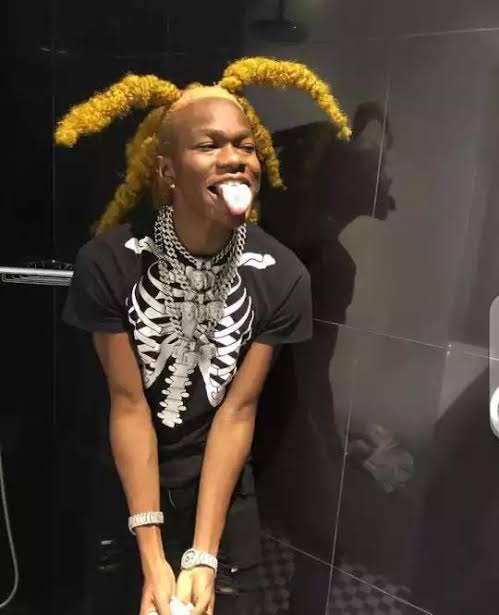 Reacting to this, 6ixNine blasted Burna for rocking a “fake” neck chain, and warned those who are dragging him to move over to Burna.

This comes weeks after Geeboy attacked Davido and accused him of stealing his slangs.