Toju Agbajoh, the Nigerian lady who claimed her landlord served her a quit notice because he doesn’t like the way she dresses has revealed that her mother likes her sexy lingerie photo. 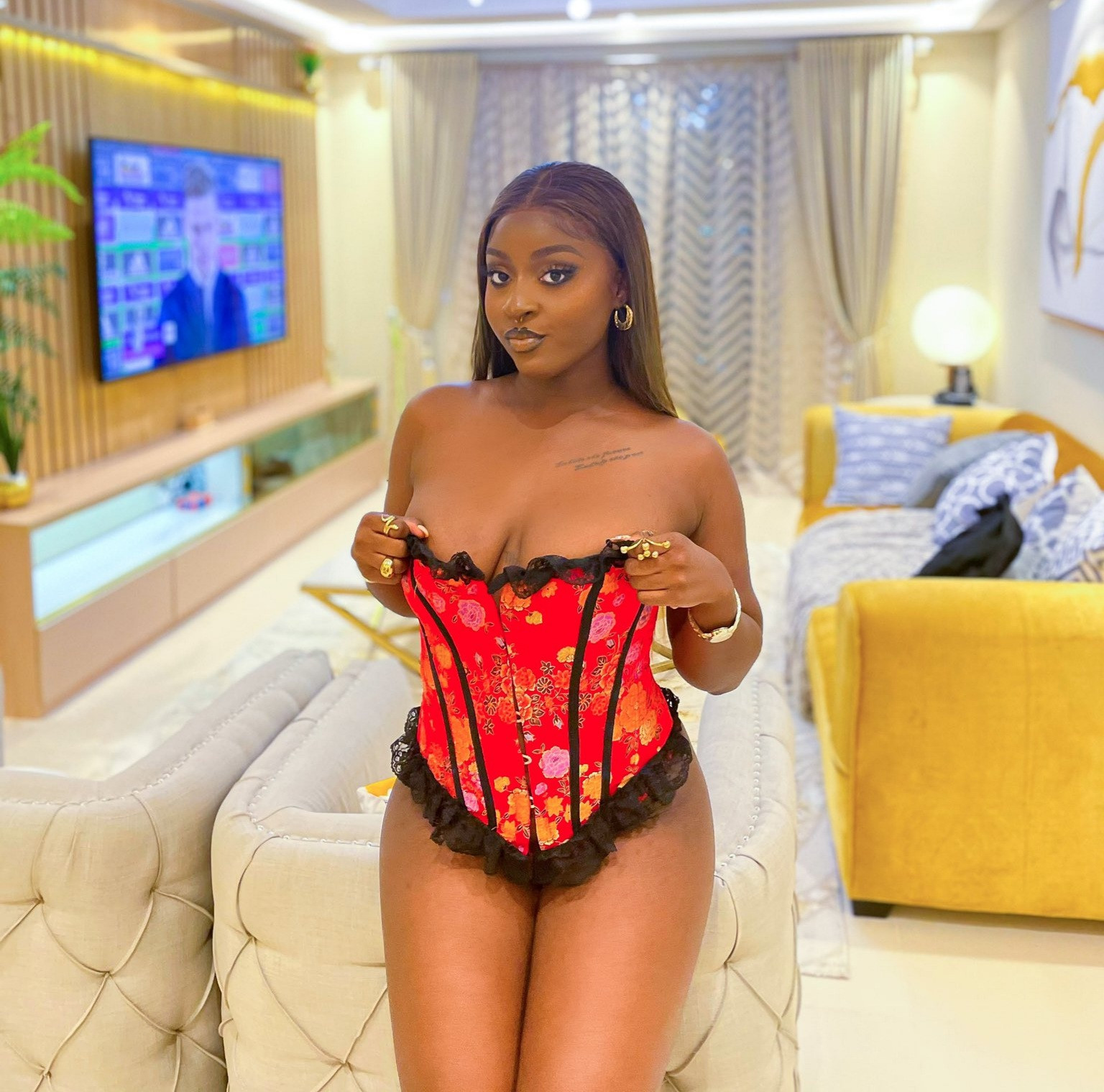 Recall that Toju recently took to Twitter to allege that her landlord served her a quit notice over indecent dressing.

Meanwhile, her landlord responded, stating that he served her quit notice not only because of her manner of dressing, but a supposed nasty and insolent attitude.

The landlord, ladipo Xeview Awesu claimed that Toju was in the habit of parading around the estate almost naked.

After several Nigerians dragged her on the micro-blogging platform over revealing photos, Toju noted that her mother loves the way she dresses.

Toju stated that her mother likes the photo of her in a sexy lingerie so much that she used it as her WhatsApp profile picture. 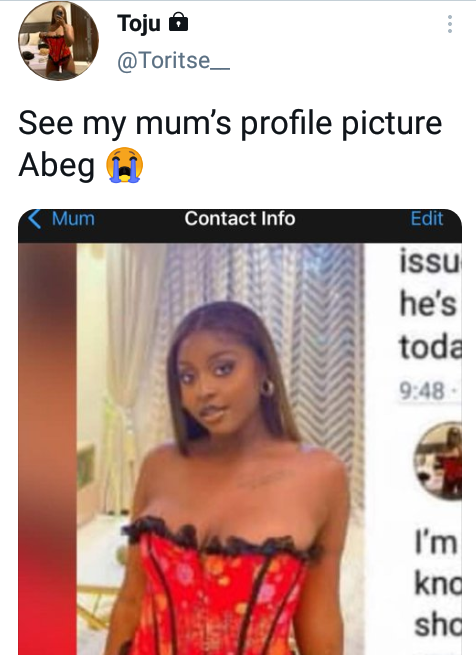 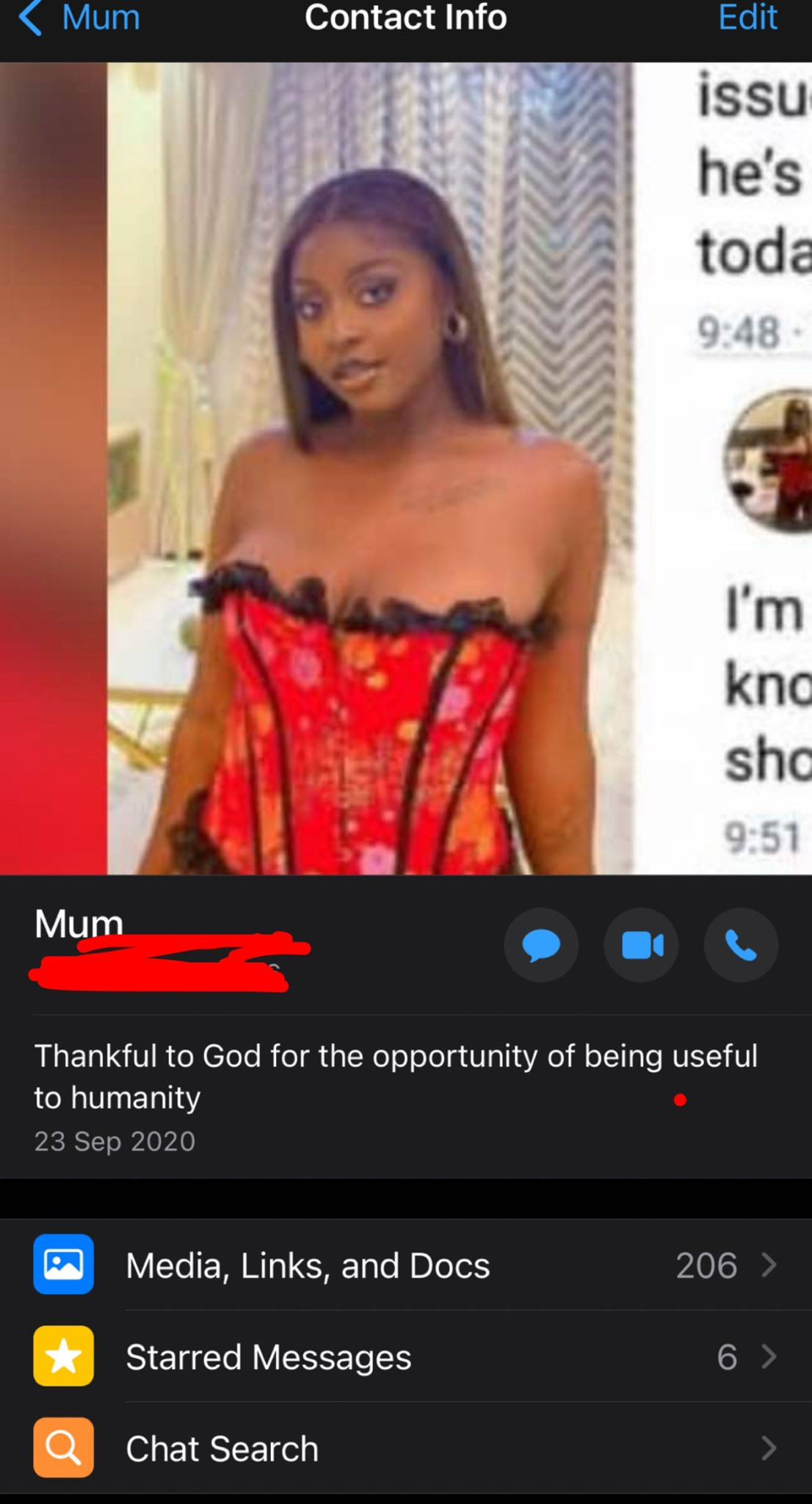