A Russian woman has inked the face of popular Nigerian singer, Flavour on her body as she declares her love for him. 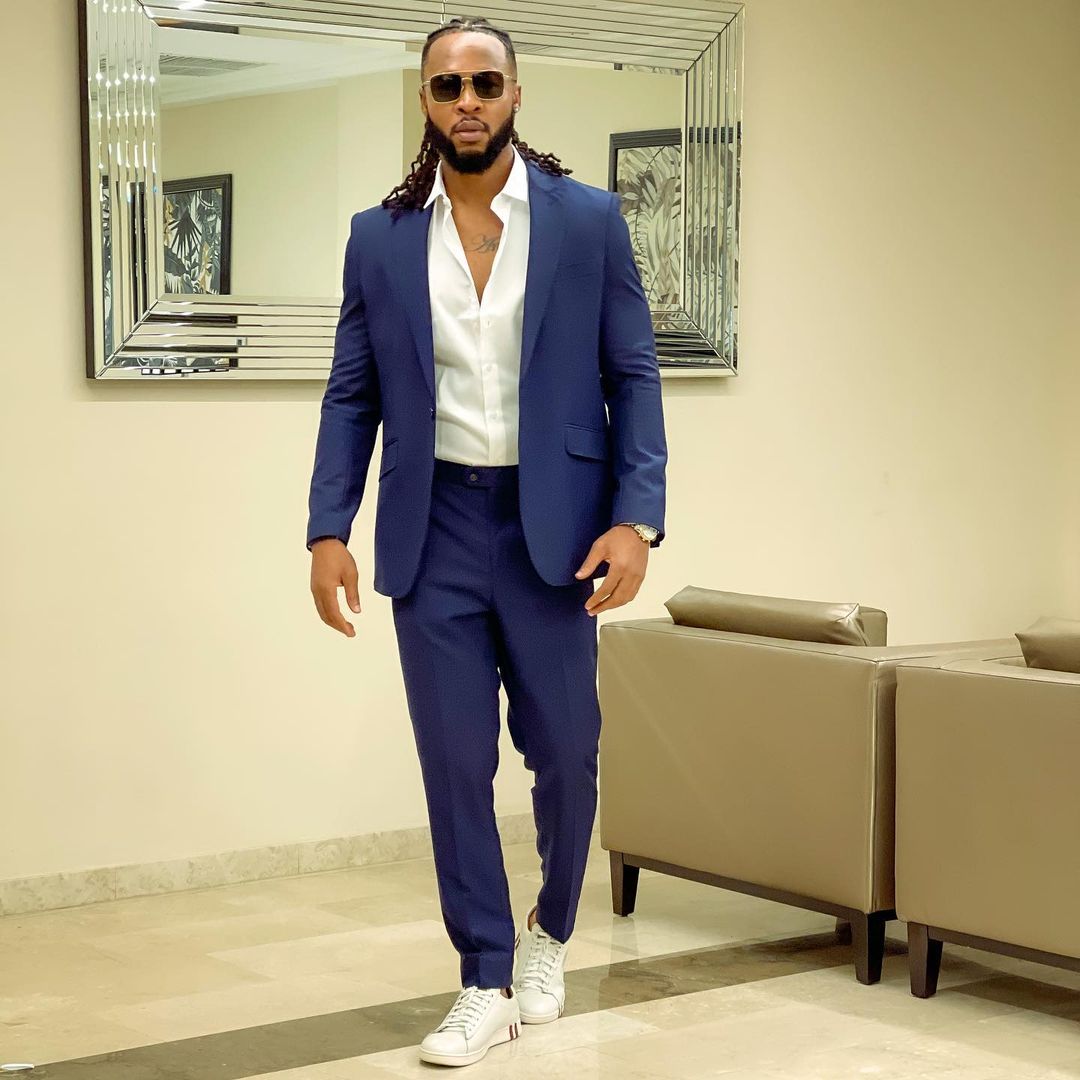 In a video serving rounds on social media, the Moscow-based white lady revealed she got her first tattoo of the singer’s face on her shoulder in 2015. 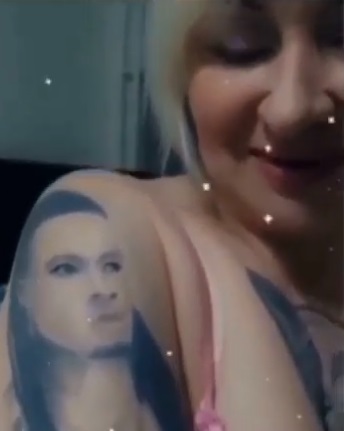 Flaunting her latest tattoo, the woman identified as Marina, disclosed that she inked another tattoo of Flavour on her left arm just to show how dear his songs are to her.

Marina who dubbed the ‘Good woman’ crooner as the best singer said, “For many years I like one big Nigerian singer, he’s Mr Flavour… I really like his songs, for me he’s the best, so because of this I put on my body, some tattoo of him”.

In reaction Nigerians have commended Marina for her love for the Nigerian singer. An Instagram follower wrote, “This one na original fan love, not the ones driven by poverty and ubiam in Nigeria.”

@onyinyenathan wrote, “She is real not for money”.

@delighted_savage wrote, “This woman too like flavour no be joke oo, when she come my house she no gree make person play another person song except flavour music”.