A number of netizens, have dragged Nigerian singer, Wizkid’s baby mama, Shola on social media, after she took to Twitter to say a word of prayer to Davido’s baby mama, Chioma following the former’s cheating scandal that rocked the internet. 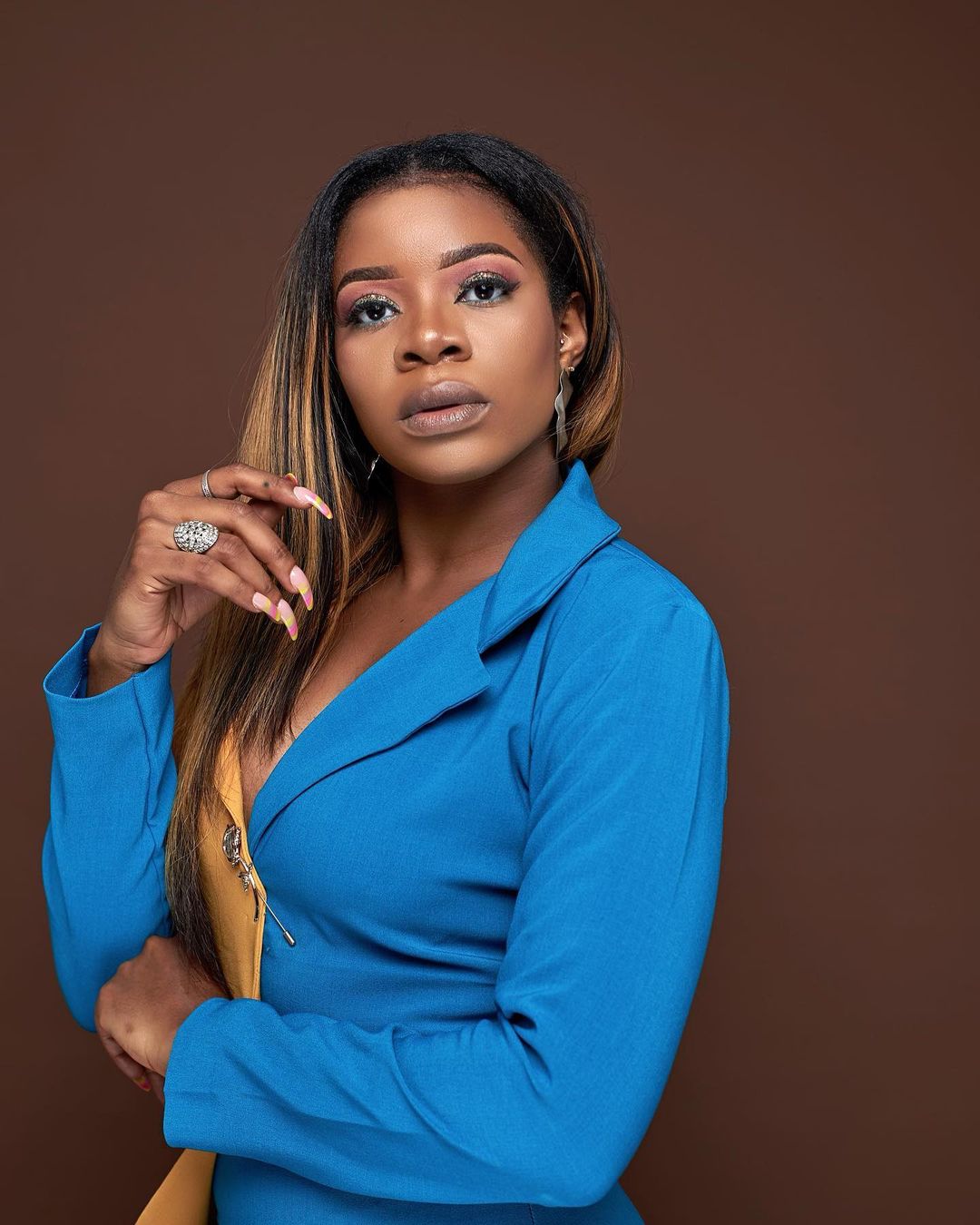 In her tweet, Shola shared that she can’t explain the love she has for Chioma and she usually finds herself defending her and unconsciously praying for her. 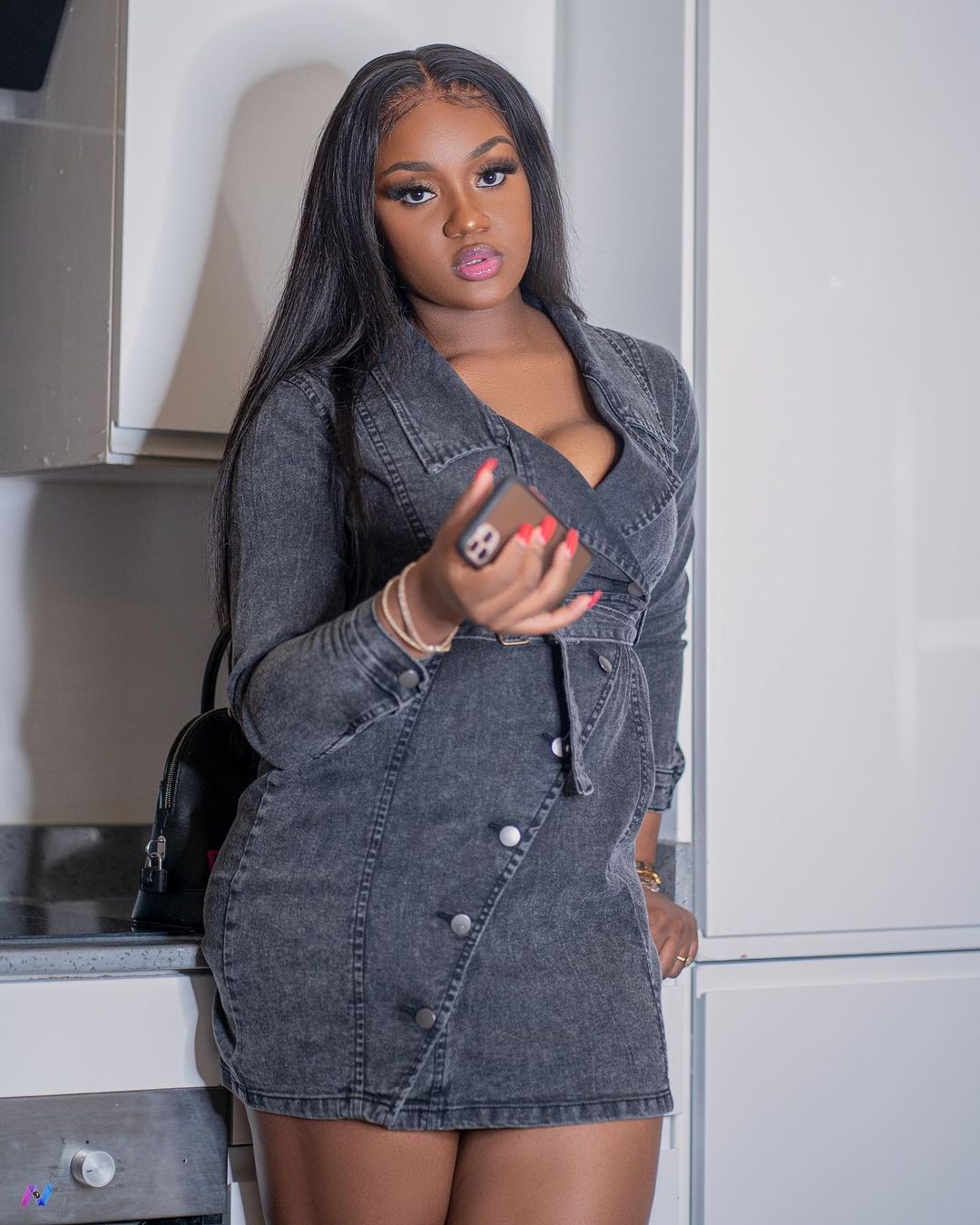 However, some tweeps were not buying what she said and as a result, took to bashing her for supposedly clout chasing with Chioma.

“The love I have for Chioma is inexplicable.. Weird but I just find myself unconsciously praying for her, defending her anytime and anywhere… So spiritual lol.. But May God continue to Bless and Strengthen her… and do that which is best for her now and forever. AMEN”. 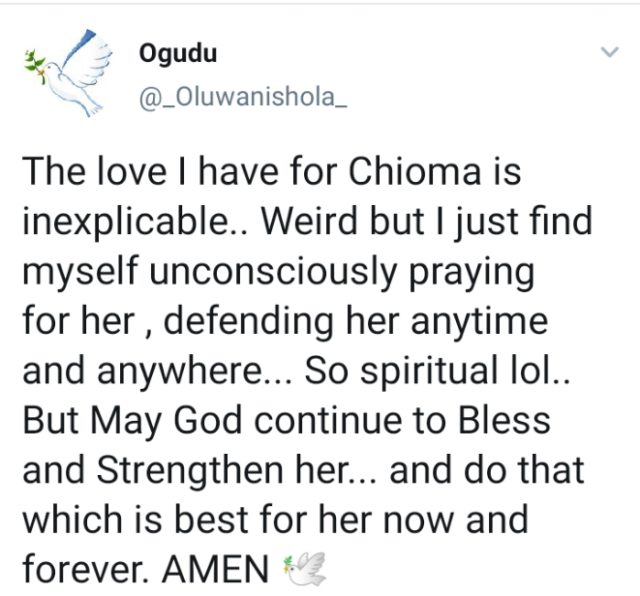 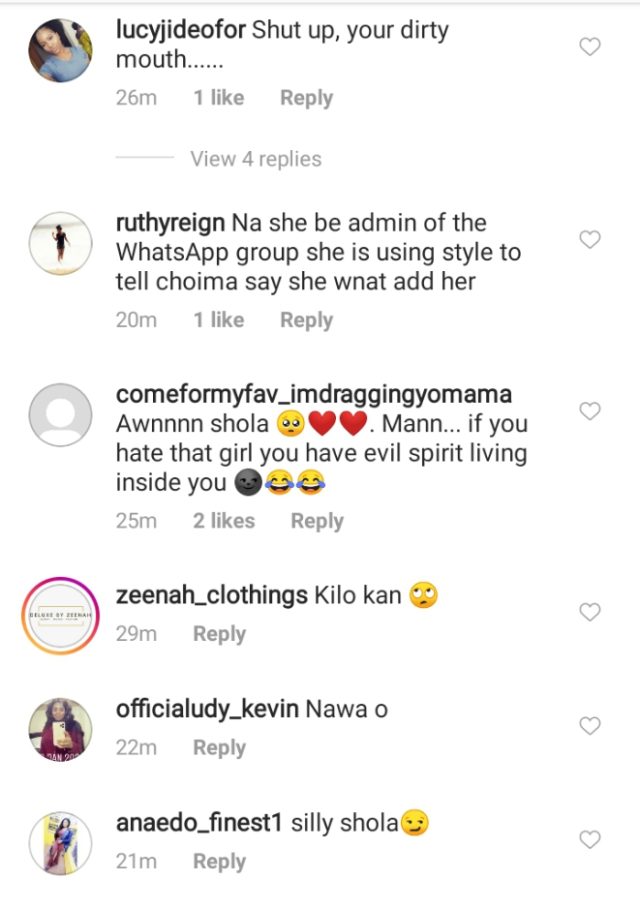 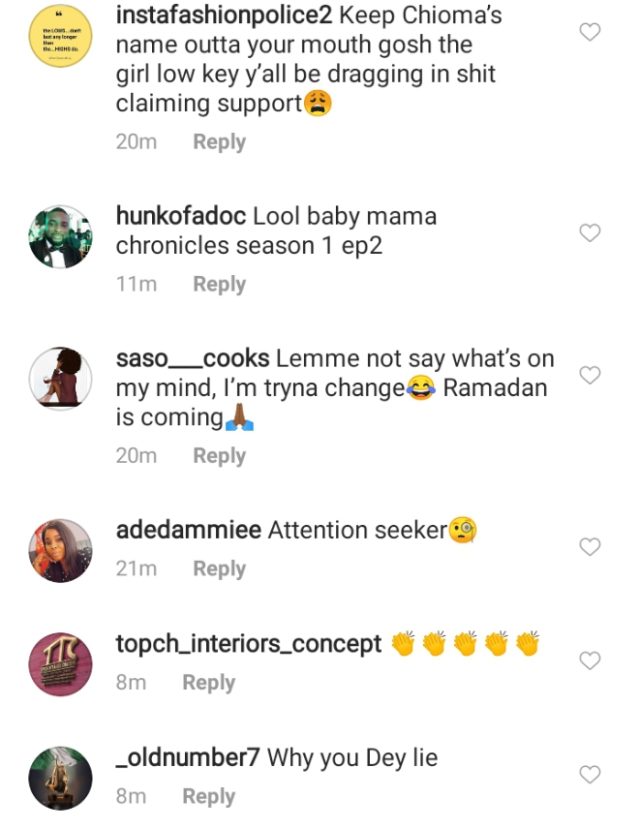