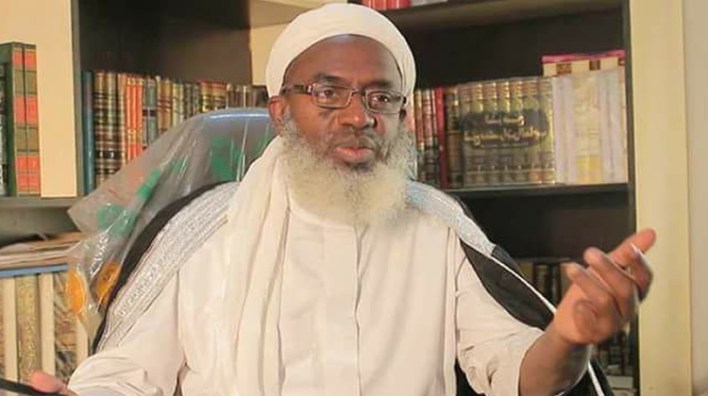 An Islamic cleric, Sheikh Ahmad Gumi, on Tuesday said he needed the support of the Federal Government to rescue the students of different institutions abducted in Kaduna State by bandits.

Gumi, who has been involved in negotiations with bandits, spoke on Tuesday during a programme of the African Independent Television, Kakaaki, monitored by our correspondent.

He explained that terrorists are now getting involved in the kidnapping of students in Kaduna State.

When asked if he was aware of the kidnap of the students of Greenfield University and the Federal College of Forestry, he said “As for the forestry students, we have been trying to see whether we can get some of the herdsmen’s contact so that they can release these people.

“We have also been trying our best but you know we have limitations, there are lots of obstacles on the way but the parents have been really consulting with us.”

“There are two groups of bandits, we have the ordinary Fulani ethnic herdsmen and the religious elements, terrorists.

“That is why we have been telling the government to support us so that we can go in and bring the children out.