Twitter influencer, Sansa Oroboghene, has revealed that people treat her with more respect and regard since she got married. 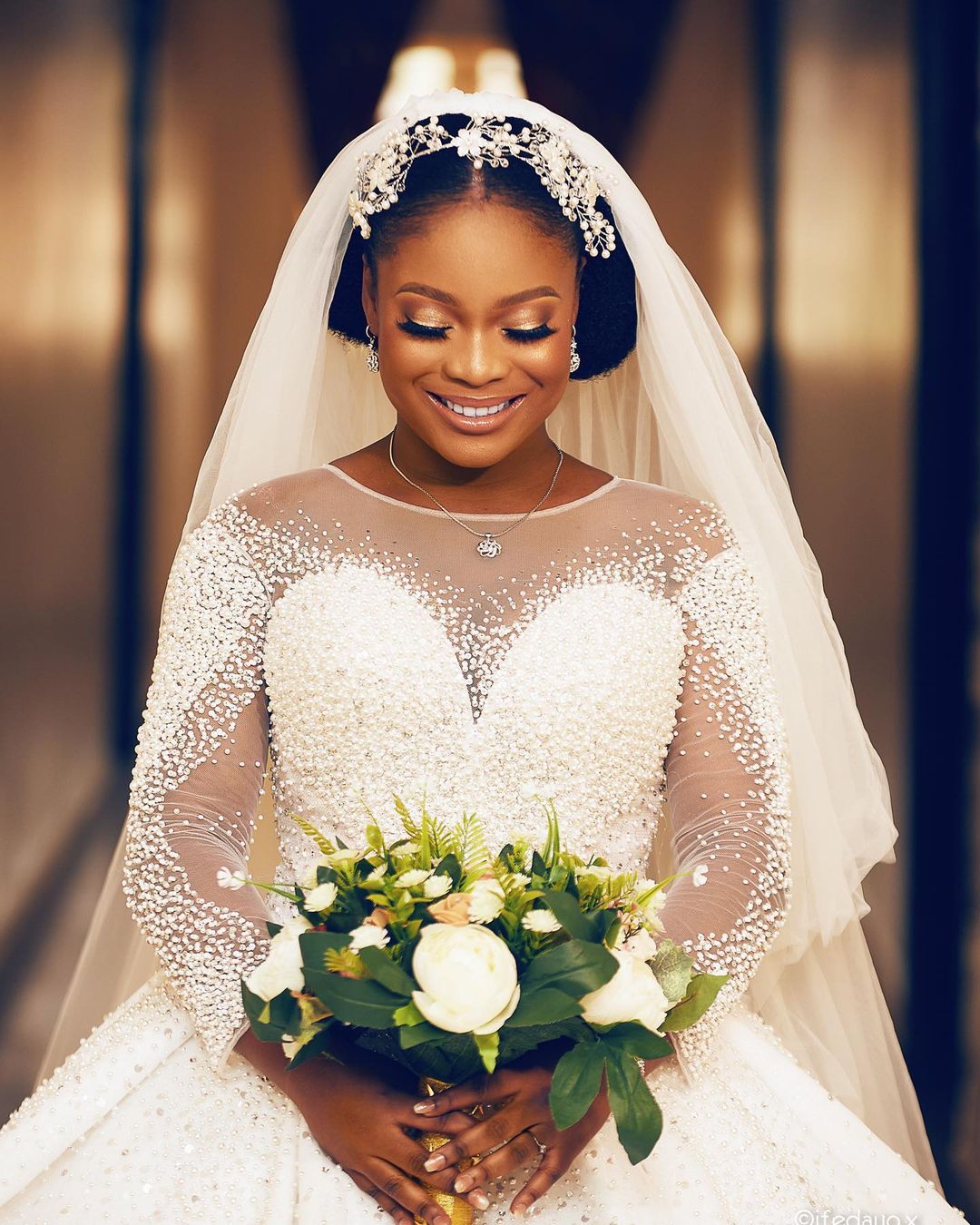 The media personality, who got married last year after a messy dispute with her ex-boyfriend, took to Twitter to share her post-marriage observation.

According to her, the difference in the way people treat her since she tied the knot is glaring and she attributed it to being married and the notion that she now “belongs” to a man. 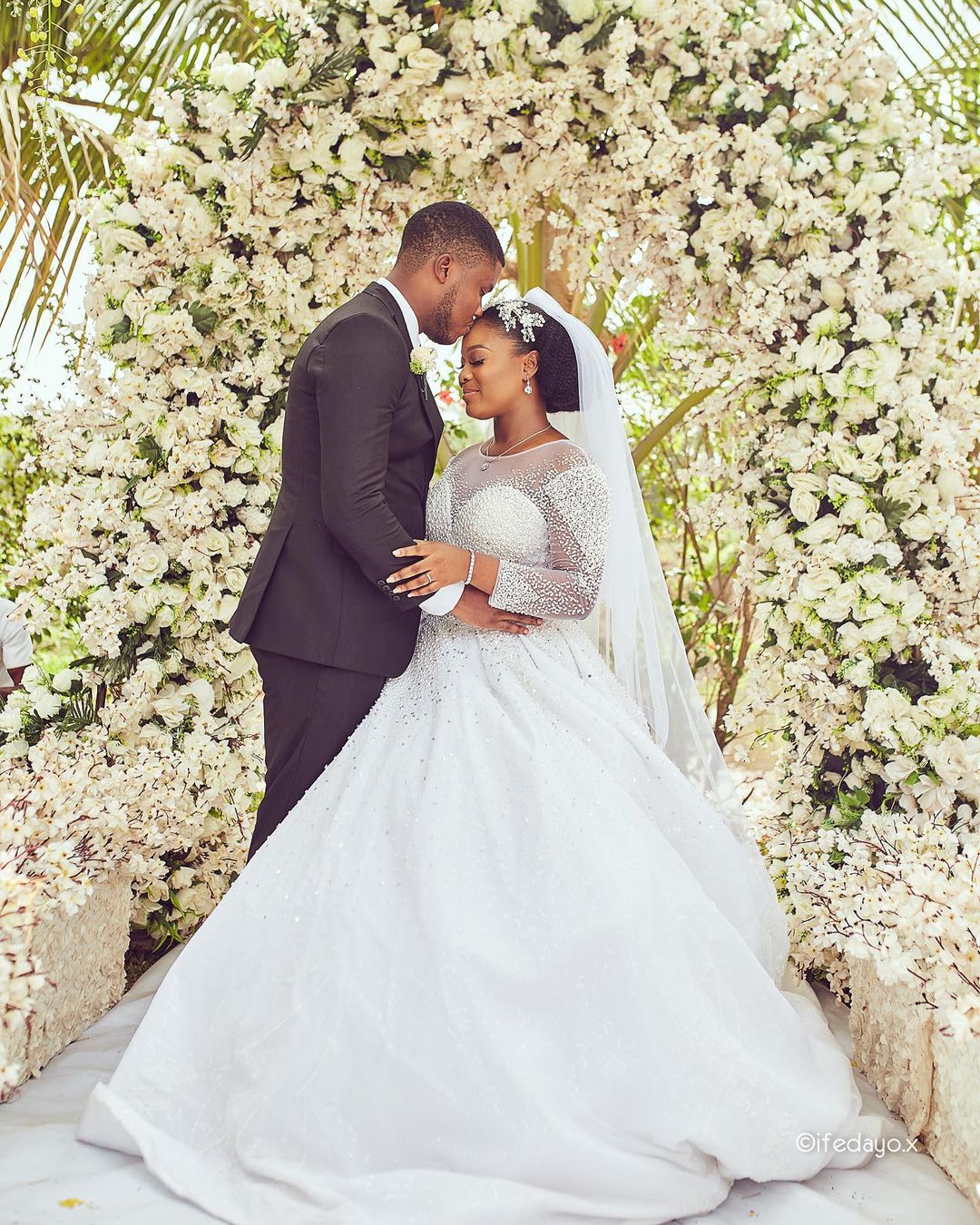 She criticised the disposition of society to accord respect to married women, while stating that everyone deserves respect irrespective of their marital status. 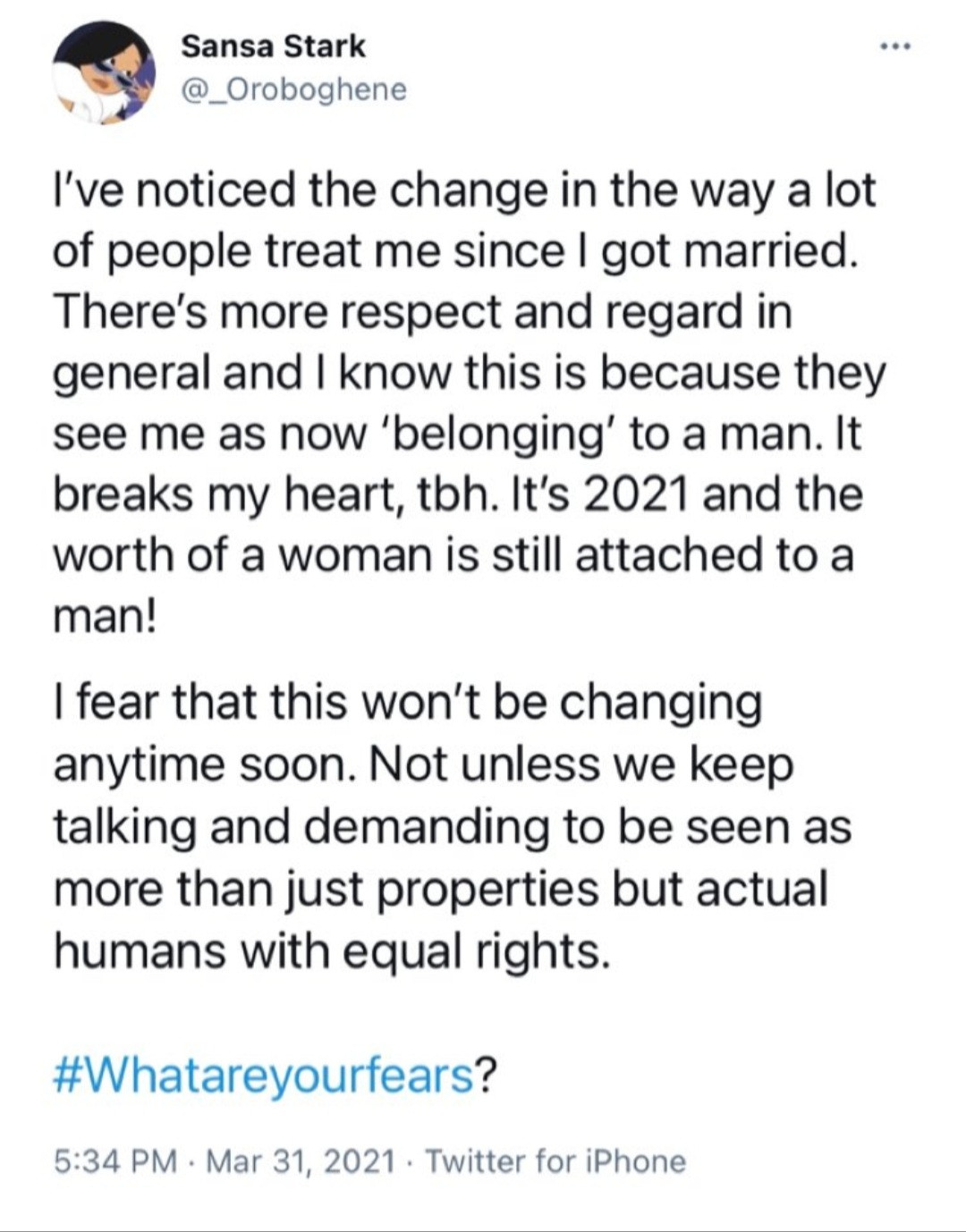 Sansa’s tweet has stirred controversy on social media as men argued that the preferential treatment is not exclusive to married women.

“Married people gain some type of respect from others regardless of the gender. I don’t know why…it just happens. How do you get to use that as some type of inequality whatever when the same thing happens to men? This really is getting out of hands if this is what it has come to.”

“It applies to both.
marriage is generally viewed as an indication of success and people who are successful earn more respect.
See Why we should just drop this victimhood mentality , it breaks your heart because you felt it’s just you , nobody is measuring your worth with that.”

“I doubt the respect is cos “you belong to a man”. Whoever invented it, but then in this part of the world some different kind of regards just come with being married & this has nothing to do with gender hence you hear sayings like “ehen you are now a man”.”