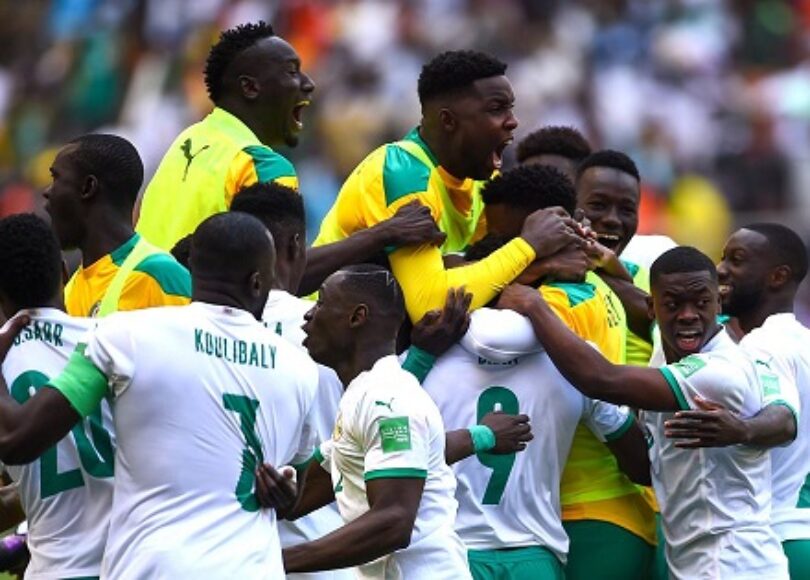 Egypt probably did not digest their elimination against Senegal (0-1, 1-3 on pens) on Tuesday in the second leg of the 2022 World Cup qualifiers. In addition to the incessant lasers in the players’ faces and several projectile throws, the Pharaohs sent a letter to the Confederation of African Football (CAF) and FIFA to denounce the stoning of which their bus would have been the subject on the way to the stadium before the meeting.

“The Egyptian Football Federation (EFA) lodged a formal complaint against its Senegalese counterpart with the match observer and head of security, the Confederation of African Football and the International Football Federation, before the start of the match”reads a statement posted on the EFA’s social networks, while adding another charge. “The Egyptian team faced racism after offensive banners appeared in the stands of the stadium.”. Insufficient, however, to spoil the tranquility of the Senegalese.

“It must first be said that violence is almost non-existent in this case. There is no violence. There is no racism that we could observe in the stands. Senegal has taken all the precautions, in particular the Senegalese Football Federation. People were searched. Then there is just the question of lasers. And there too, I think Egypt should first think about the first leg, where they used lasers excessively. And so today, the Senegalese fans only returned their welcome to Egypt. relativized Me Moustapha Camara, lawyer specializing in sports law, at the microphone of the RFM.

“Today, we have to be fair play. Egypt should be a bit more fair. It is a formal complaint, in my opinion, which will lead nowhere. Senegal won and will participate in the next World Cup. It would indeed be surprising if the authorities followed up on this appeal, but it would be good to settle the question of lasers in the future…