US-based Nigerian rapper, Onome Onokohwomo, better known by his stage name Yung6ix, has taken to social media to rain curses on a jeweler who got him arrested and jailed in the United States in 2019. 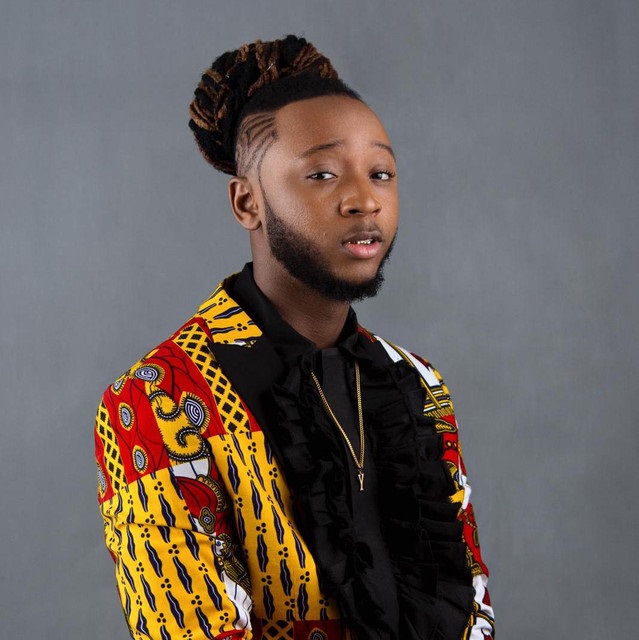 Recall that the hip hop recording artist, revealed he was racially profiled in a video he shared after he got out of jail after spending some hours there. 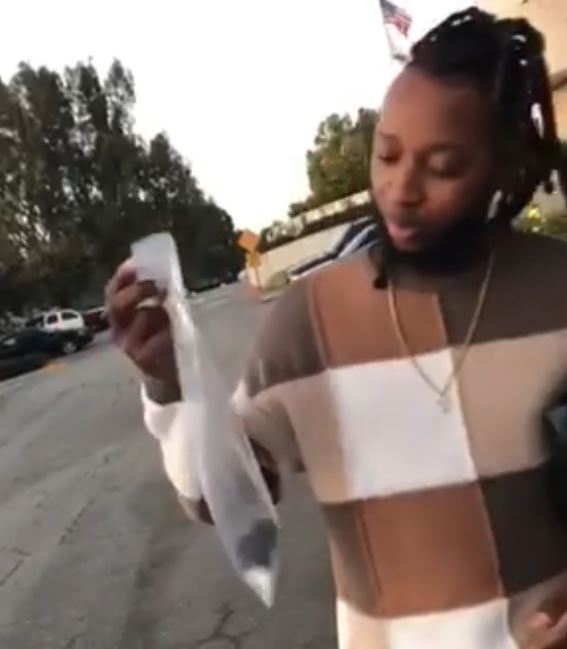 However, Yung6ix took to his Twitter page this morning to reflect on his experience in the American cell. He prayed that nobody should go through what he experienced, while he rained curses on the jeweler who got him arrested.

Racism can cause more mental health issues than we know.”